New Zealand's Roy Irwin has released their fifth album, Self Titled, filled with soft-guitar-pop songs about "death and disdain". Previously playing in punk bands, such as Cool Runnings, Roy Irwin's individual sound differs greatly. Self Titled was recorded entirely by themself in a bedroom and a shed in the backyard. Roy was in full control of what they want to be and how they want to be heard; a gentle and introspective sing-songwriter.

Self Titled opens with one of the first released singles, "Awful", which sets a dreamy, melancholic tone for the rest of the album. Roy skillfully disguises themes of depression as uplifting shoegaze songs, like "Carnation", or twee-pop tracks, like "Shine". Half way through the album, they showcase a track, "Spit", which stands out from the rest. It plays like a playful lullaby with it's dainty keys and soothing melody. As a total contrast, Roy made a gruesome Instagram filter that gives you a blood-spattered face while "Spit" plays. The filter emphasises the lyrics, "I bite my tongue until it bleeds and spit in the mirror."

Roy Irwin's latest album, Self Titled, is ideal for those who want something calming amongst dark and twisted chaos of everyday life.

Hailing from the South Pacific isles of New Zealand, Jess Fu brings a whole new perspective to the concept of world music. Jess hosted the new-music-show on New Zealand’s biggest independent radio station, 95bFM, as well as having a regular slot on Dublab, a Los Angeles radio station. She also worked as a music journalist for publications such as Under the Radar and NOISEY. 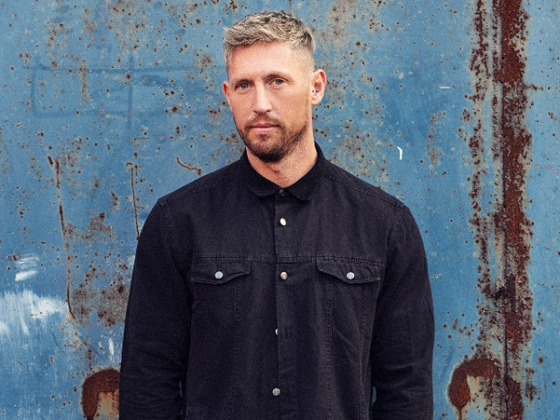 Cristoph unleashes the tenth volume of 'Consequence of Sound' 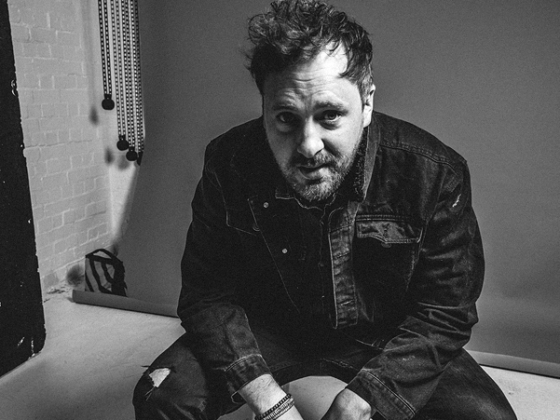