SHEARE, a native New Yorker, generally wears all black. He recently moved to Los Angeles, bringing with him his late grandmothers 2005 powder blue Jaguar. “You can’t really get more of a grandma car than that,” he says of the beat up vehicle. The car has been driven into a variety of things, including a closed garage door, by his grandma before she stopped driving. Now, SHEARE proudly drives his vintage car around town, blasting Marilyn Manson, Wolf Alice, or The Cure. Otherwise, he plays his own demos on repeat while he drives, mumbling sounds along until lyrics take shape.

His latest track, “Typical,” is a love song written for a person he hadn’t met yet at the time. “It was written about this idea of meeting somebody who’s not the norm, because so much of how we interact now is on phones. I think people have adapted to the shitty ways we treat each other… I think I wanted to write a song about someone who didn’t really engage in that.”

With “Typical,” SHEARE created something lighthearted and immediate. His other singles “Sleepwalking” and “ny” are heavier and according to SHEARE himself, “quite depressing.” “Typical’s” danceable 80’s synth vibe is impossible not to dance to, and a perfect song to blast in your car on a sunny day (even if you don’t drive a powder blue Jaguar).

A true millennial, SHEARE shares much of his songwriting process on his Instagram. In these “Sad Vlogs,” he shares his production process, the overlaying of different tracks, and the inspiration behind his songs. The vlogs serve as SHEARE’s artist statement, but also as an ironic commentary on how bizarre vlogs really are. “It’s a weird thing to me, just talking to my phone in that way,” he explains. “It’s narcissistic in a way.” But the difference with SHEARE is that he’s self-aware, and turning that element of narcissism on its head.

Are the vlogs actually sad? No. But SHEARE wants to normalize that conversation. Specifically, he wanted to destigmatize men showing emotion. His Instagram post grid often includes meme-based content that nods to 2013 tumblr aesthetics. They serve as a commentary on love, life, relationships, and how the internet has obstructed the way we interact.

There’s a definitely nostalgia factor in his visuals and SHEARE’s nostalgia doesn’t stop there. He’s an avid thrifter (it’s more affordable and environmentally responsible). He follows mostly film-based photography accounts, and he’s a photographer himself. Shooting on film, he says, is a break for his brain, another means to be creative. When he isn’t working on his music, he goes on day trips just outside of Los Angeles (and of course brings his camera with him). He still has much to explore on the west coast, as he only moved to Los Angeles a year ago. He says of the move, “Career-wise it was a necessary evil.”

A talented producer and musician, SHEARE went to NYU’s Clive Davis Institute of Recorded Music. While he was in school, Spike Stent (who has worked with Madonna, Beyoncé, Lady Gaga, Harry Styles, and more) took SHEARE under his wing. At the time, he was just Brandon Sheer, but in this period of mentorship he discovered the name SHEARE while doodling potential names.

Fast forward to the present and SHEARE is currently in a “weird” mid-stage of his music career. He has earned coveted spots on various playlist, headlined several venues throughout New York and Los Angeles, and played at Panorama music festival, but there’s still much more he wants to do. “It’s weird when you’re not a brand new artist, but you’re not a huge artist by any means,” SHEARE explains. “You’re sort of somewhere in a mid-tier where you’re an emerging artist.”

At this dynamic point in his career, SHEARE is working on more music than ever. Listeners can expect a lot more from him in the new decade. His plan? Release a slew of singles throughout the year, which will eventually all be featured on a Lauv-style compilation record (along with another new track or two, of course). 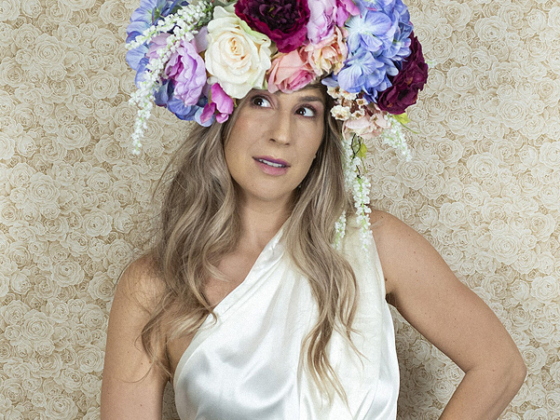 Rachel B shares visuals for her self love anthem "Touch Myself" 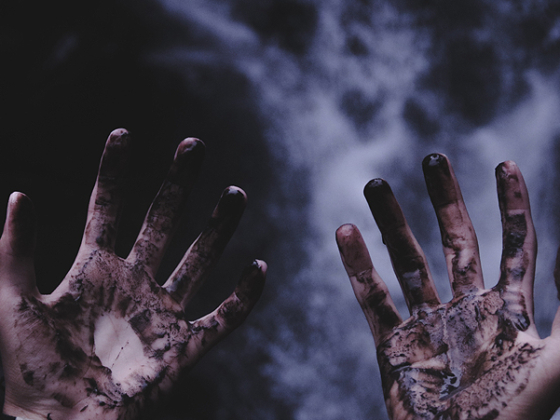