Bass music maven Apashe has a new album called Renaissance on the way and he has uncaged its third single, the aptly-titled "Insane," which features hip-hop icon Tech N9NE.

Apashe has long been one of Kannibalen Records' golden boys, blending cinematic elements with ferocious bass patches to create a genre-shettering sound that is unique to him. "Insane" is no different, with punchy kick-drums and a thunderous yet spacey low-end that allows Tech N9NE's spitfire rapping style to shine. "Insane" is representative of a dream collaboration; one where two artists from different genres finally converge after years of displaying similar styles in their respective artistries. Both Apashe and Tech N9NE have always released menacing, fierce music throughout their careers, so it's refreshing to see them collide and come out with a collaborative effort representative of their pasts—a track with production and lyricism that are equal parts grit. 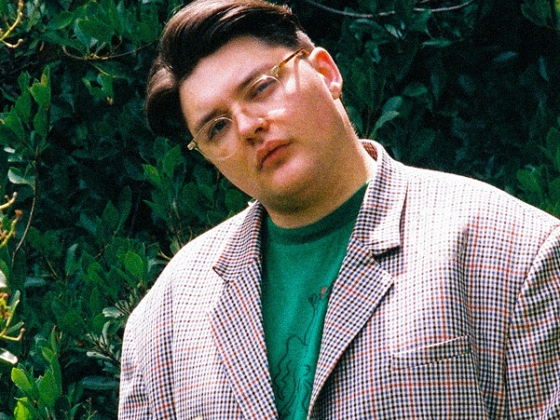 WOLFJAY are leaving the past behind them 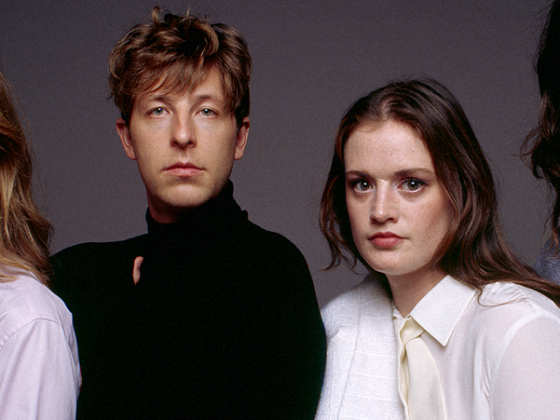 Montreal's TOPS have arrived on "I Feel Alive" [Video]