Monlina has just released her debut EP Vanilla Shell, a dynamic six song project that explores unique and intriguing corners of synth pop. This EP contains four previously released singles and two brand new tracks that mesh together fluently to provide an interesting modern take on what pop can be. Uncompromising and indulgent, Molina's voice draws influence from pop pioneers like Cocteau Twins and Madonna while supplementing a nuanced futuristic edge that sounds unlike anyone else.

Vanilla Shell opens up with a title track that sparks ambition as well as mystery. The smooth and faint echoes of Molina's voice sit on top of an icy soundscape that rings along with bright chimes. Next is "Mike," a more traditional pop song with cryptic lyrics about a mystery man. The track features a bouncy drum progression and sharp synth chords that dance nicely around Molina's hums.

The middle third of the EP feature the strongest two tracks, "Parásito" and "Hey Kids (Feat. Late Verlane)". While the former is a trippy ode to Molina's Chilean roots that unites contrasting cultures on a stuttering dance beat, the latter is an incredibly staggering psychedelic daze that simultaneously eases and excites. Both tracks feature wildly lush and rich instrumentals that would normally threaten the focus on the lead singer. Luckily, Molina's voice understands and meshes with her sonic landscapes quite elegantly. She knows exactly when her own words reign supreme and when to let the sounds speak for themselves.

The back end of the album features "Fastfood Widow," a quirky and melodramatic ballad that grapples with the struggles of fast food addiction. The punches and hurls of the bass and synths add a charming urgency to the subject that would otherwise fail to garner much attention. Vanilla Shell ends strongly with "Venus", a densely layered dream pop anthem that showcases the power and versatility of Molina's voice. The confidence and dynamism that the young songstress displays is abundantly captivating. The track seems to promise more growth and creative sonic experimentation in the near future.

If anything at all, Molina's one intriguing flaw is that she clearly has more brilliant and rewarding musical ideas than she knows what to do with. After listening to her work, it's apparent that she has an entire library of new sounds to try, new themes to dissect, new avenues to travel. Luckily, she's incredibly poignant and engaging with what she puts her mind to and she has a promising future to try out the rest. 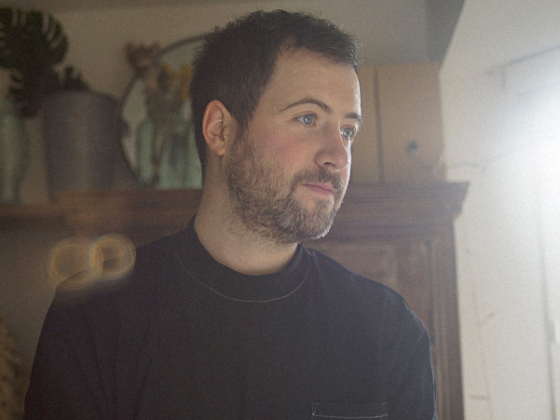 Michael Baker's single "They Look Just Like They Know" is a pensive, calming reflection of self 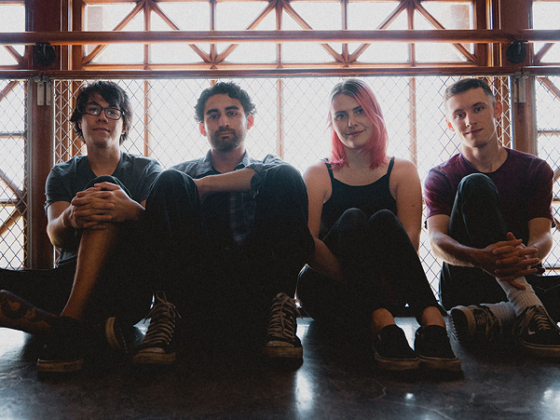 Glacier Veins champion the positive mindset on "Everything Glows" [Video]