If you thought that the start of the new decade meant dropping the nostalgia for its predecessors, you better think again. Reviving the energy of glitter-strewn dance floors, London based producer Blende whips up a nu-disco infused remix of "XXO", a track released late in 2019 by the Canadian rapper turned producer NICOLAAS.

Maintaining the melodic through line of the original, Blende eagerly speeds up the rhythm, sharpening the bass lines and embellishing the micro build-ups throughout. “Blende’s remix of 'XXO' is a sizzling bolt of electro lightning,” NICOLAAS excitedly shares. “I’ve been a fan of his for years and I’m so stoked he was down to collaborate. He completely flipped the script on this track and put his signature stamp on it.” Chela's lucid vocals are reduced down to intoxicating vocal chops, keeping the rhythm in check while each percussive punch orders you to let loose and tether your body to the calling beat. Not a moment is lost on melodic breaks or hesitating synths—it's a frenzied ride from the first arpeggio down to the last bass line.

NICOLAAS isn't Winnipeg based Rob Bakker's first moniker. Operating under Muneshine for the better half of his life, he finally felt that he hit a creative wall. “Everything was mundane. The sounds I relied on went stale. I needed something new and I needed to wrap it in a shiny new package. My greys needed some neon.” Recounting a story of simply turning up the BPM on a hip-hop beat he was trying to work through, Bakker found the first hints of fluorescent inspiration. Using that as fodder for his new musical direction, we can expect to continue hearing a lot more of NICOLAAS in the upcoming year, as he proceeds to paint over the rest of his songs in bright neon colour. 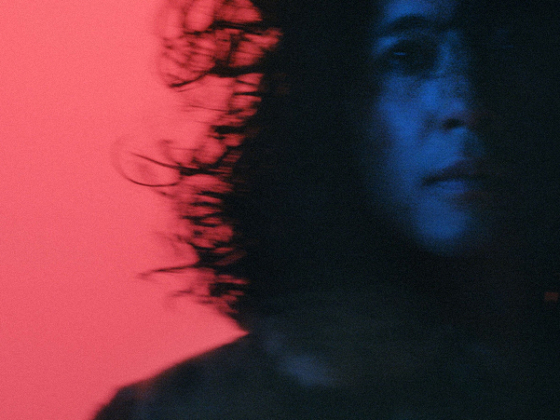 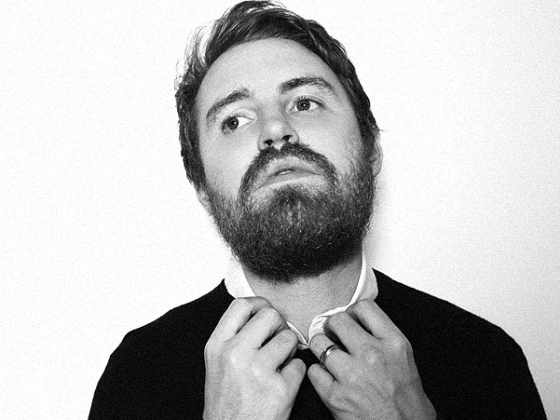