Vladimir Dubyshkin’s productions are always special, and budni nashego kolhoza, the latest release on trip Records, is no different. With every track having that distinctly Dubyshkin sound to it; from the frantic vocals to the undulating yet relentless flow, this one might just be his best release yet.

Described as “a gripping descent into delirium, dragged ankle-first by Dubyshkin”,  Trip 30 contains everything a great release really needs: it’s memorable, unique, and remains completely true to the artist. The final track, “lady of the night”, (only available on the digital release) is one which has been doing the rounds in Dubyshkin’s sets for a while now. It takes everything stereotypical about techno as a genre and flips it on it’s head; it’s party music, designed to make people dance, at its finest.

Both “grasshopper’s opinion” and “customs & traditions” begin to veer down the darker path; losing the lighter, more euphoric tone that’s displayed in tracks like “lady of the night”, this is where the record begins to feel slightly unhinged in a wholly positive way. The vocals are more subtle – they aren’t the focal point of these tracks, just small additions and enhancements which add to the feelings of delirium, and broaden the sound of the release.

The first and fourth tracks from the release, “rural woman” and “elvis has left the building” showcase Dubyshkin at his finest, and they are unmistakably him. Much closer to “lady of the night” than “grasshopper’s opinion” and “customs and traditions”, both tracks are bedazzled with wild vocals, perfectly designed to hypnotise the dance floor. “elvis has left the building” is a particularly incredible track, and definitely the stand-out from the release. With a distinctly trance-like sound to it, it’s peak-time, feel-good music that will sound good for years to come.

budni nashego kolhoza can be streamed via Spotify, or purchased here. 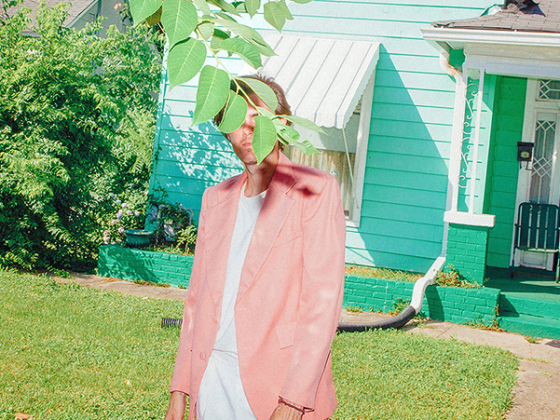 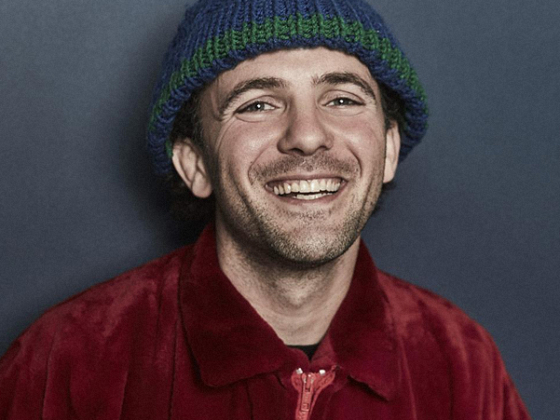 Kosha Dillz brings out the dapper suits on "Schmoozin'"