Released on Saturday, December 7th, the video comes exactly a year after the passing of his friend, and is an ode to everyone Rahli has lost. The song itself is a pain-fueled discussion of the trauma that comes with losing a friend. Rahli raps with a gritty, grimy tone over a dark instrumental, but uses melodies to craft a song that is instantly memorable.

"Thought shit would get easier, my soldiers keep leaving us," he raps on the hook.

The music video for "Oooh Child" sees photos and videos of his late friends, along with footage of Rahli smoking and reflecting on the purposeful content that makes up the three-minute-long track. Press play on the sincere new visuals for "Ooh Child" up above. 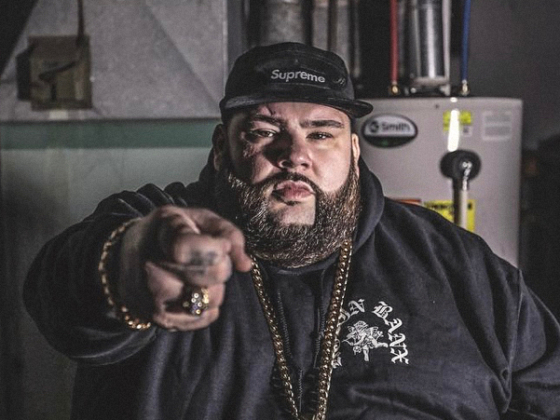 Pounds and Buckwild drop visuals for "No Way" 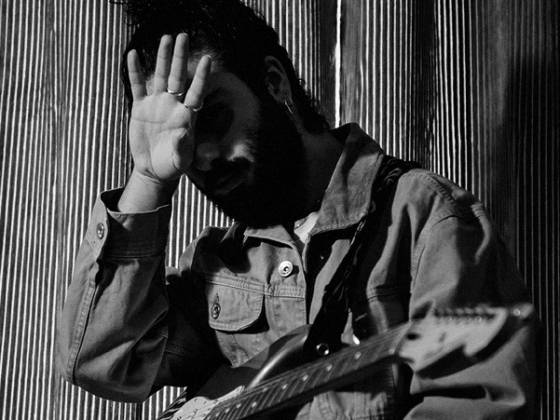