Del The Funky Homosapien and Amp Live's "The Glow" gets a revamp from French producer Kid Loco who laces the duo with some dark futuristic vibes. The single goes for an unorthodox style with Loco's brooding synth-driven concoction summoning an early 90s sci-fi action cinematography. Del doesn't disappoint as he showcases his out-the-box concepts and unique flow delivery.

The road to "The Glow (Remix)" started a year ago when Del teamed up with producer Amp Live (of Zion I fame) for a collaborative project titled Gate 13, A 15-track project that fuses the worlds of hip-hop, edm, funk and more. Now, one year later, the duo returns with an updated version of the album by teaming up with different producers from around to globe to remix each song. 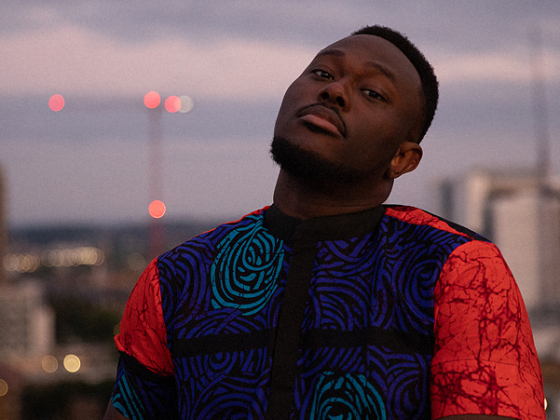 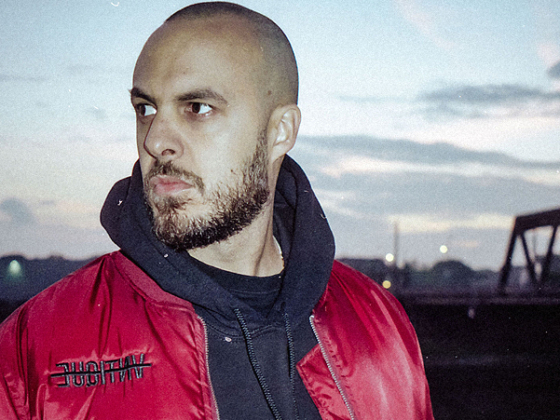