Earlier this year, we said that wunderkind Johnny Utah would be making a splash. He's released his second single for 2019, "4Tounce", and he's executed it with blissful perfection.

Johnny Utah is the indie persona of Jacob Sullenger, a 23-year-old musician who writes, records and produces tongue-in-cheek pop tunes. With his love-stricken songs never measuring over 3-minutes, each new track continues to pack a punch.

Even with the slower tempo and sparse production of "4TOunce", his vocal bounce feels whimsical. In the song, a sober Utah sings of late-night flings. As he reflects on the past, his irregular lyrical flow highlights a wonderful ode to rap and rhyme. With lyrics like, "I just want to be the one that you want in the day," it's easy to melt into Utah's malaise.

After moving away from his hometown of Philadelphia earlier this year, Utah has big plans. He's revealed he has a "brand new full-length project" underway, as well as a slew of tour dates to be announced soon. So keep your ears peeled, because it's exciting times ahead for this artist. 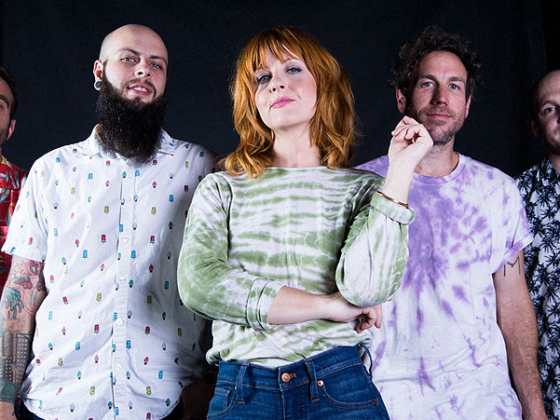