Frank B keeps the spooky spirit alive in the visuals on his latest Dame Grease-produced street banger "Frankenstein."  The single showcases Frank B's verbal arsenal that is rife with a plethora of metaphors and punchlines. Like the titular character, he brings nothing but pure terror to weak emcees who rely on gimmicks and trends.

The Olise Forel directed visual has a dark horror-theme and blends the worlds of hip-hop culture and all things Halloween-related. It takes place in a mysterious underground hospital where the spirits of b-boys fill the hallways and recently deceased rappers (and hip-hop itself) make their way to the morgue. Frank himself isn’t exactly safe from harm either, though it looks like he may make it out of this one alive.

“Frankenstein” is taken from the emcee’s long-awaited debut, Let Me B Frank. The project includes guest appearances from Sticky Fingaz, Rock (Heltah Skeltah), Fame (M.O.P.), and more, and boasts production from the legendary Frankie Cutlass, Gennessee, Cozmo, Max Perry, Joe Josh, Git Beats (who produced the majority of the tracks), and of course, Dame Grease. Get it on all DSPs here. 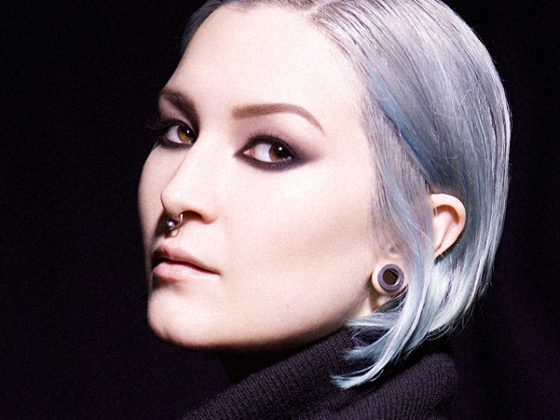 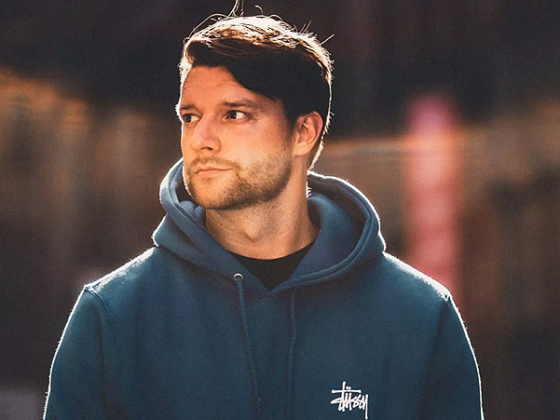 Yotto further defines Odd One Out imprint via debut mixtape