Ohio-based producer Crankdat has been hard at work behind the scenes following the release of his GEARWORLD EP, which came out earlier this year. He's played venues across the United States and is even joining NGHTMRE and his The Portal Tour starting this December. And now, Crankdat returns with his 2-track FEARWORLD EP, available by way of your platform of choice.

"Horror Hour" kicks off the EP with an eerie sonic experience featuring hard-hitting vocal chops as the song continues to build, a signature element that can be found in some of his other originals. A focal point of the track lies within the gospel-like vocals interspersed, continuing to flow through each drop. Accompanying "Horror Hour" is "Phantom Cry", a fast-building tune defined by its intense bassline drives and squawking melodies. Though the EP is officially released today, Crankdat released both tunes via Soundcloud throughout the last week to alleviate fans in suspense.

Crankdat is a household name in dubstep after he began his career releasing "re-cranks" to popular tracks such as San Holo's "Light" and Blackbear's "IDFK." Crankdat continues to curate a unique dubstep sound, refining his soon to be signature. If you catch him while on tour with NGHTMRE, there's no doubt that you'll get to hear these both live and other defining sounds from the depths of dubstep. 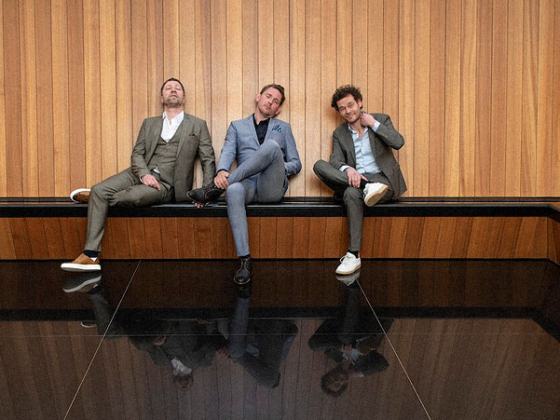 Kraak & Smaak team up with IVAR "In Plain Sight" 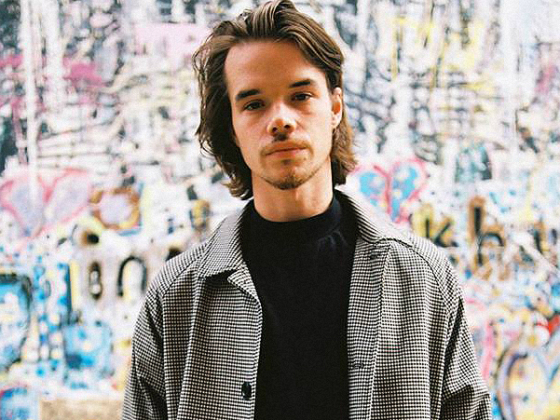