Robbie Miller may not be a name that you're familiar with yet, but it should be. Hailing from the land Down Under, he first started making waves after receiving a Triple J Unearthed National Indigenous Music Award (NIMA) for "best new Indigenous talent." Having mostly written and recorded his songs in his bedroom at this point in time, the recognition, though perhaps surprising, was essential to his steady rise ever since.

Six years and two EPs later, Miller is ready to make his official debut with an album dropping in 2020. To give us a sneak peek of what we can expect, he releases "The Come Down", a single so pure and honest, we simply can't stop listening to it.

Featuring fellow Australian Greta Stanley, "The Come Down" is an absolute songwriting marvel. Initially posing as a lo-fi acoustic track, it quickly morphs into a soul-moving indie hymn with an understated yet modern production and hauntingly pacifying vocals. Though the melody is slow and deliberate, the rhythm of the two vocal deliveries is intoxicating, entrapping us in their own secluded world.

“[The 'Come Down'] is about the emotions you feel during and after an argument with a lover/partner," Miller explains. "That mixture of anxiety, fear, anticipation, sadness, surprise, anger. The very emotions that make you human. And after all is said and done, when the argument is long gone, how your infatuation for that person lingers and the very thought of them excites you. When those emotions turn, your head cools and calm returns, that moment. That’s The Come Down”. 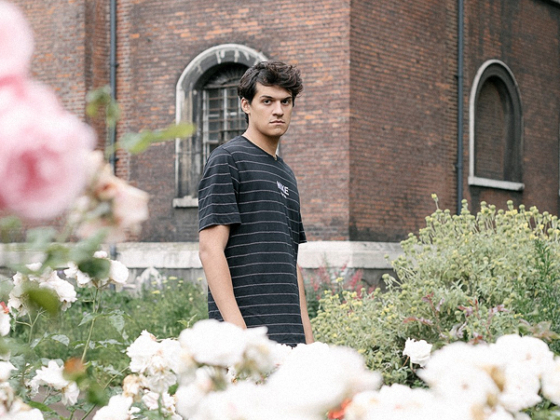 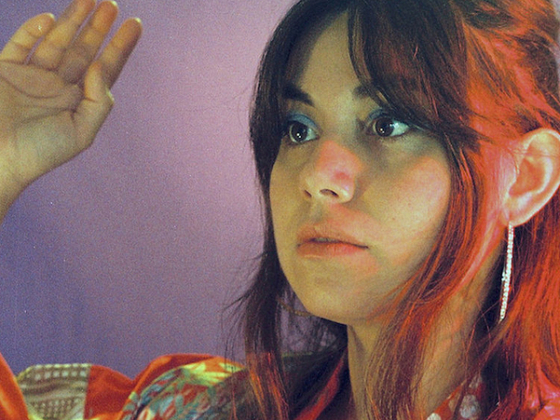 Molina celebrates her half Chilean heritage on "Parásito"