Black Tiger Sex Machine are still coming off of their grueling official remix of Illenium and Excision's single "Gold," but that hasn't slowed them down. The flashy masked trio and TMRRW have formed an unstoppable team with United States vocalist Micah Martin for "Everything."

Micah Martin's strong metal vocals pair impeccably well with Black Tiger Sex Machine and TMRRW's grungy production and metal instrumentation in the beginning. The mid tempo-styled drop puts the pedal to the metal and gives it everything. As you gather and attempt to retain yourself, grab hold of something that'll hold you down because the track doesn't lighten up. Black Tiger Sex Machine and TMRRW effortlessly transition back into a similar instrumentation as the beginning after the first drop. Martin's vocals don't let up, either. In fact, they only get stronger, which assists in the sinister second drop and outro. 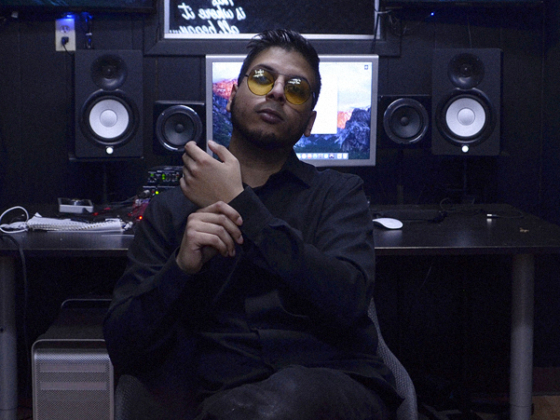 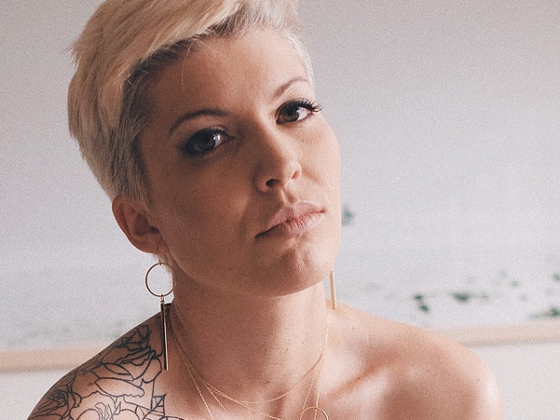