Australia- the island brimming with musical talent- has a new name to add to its repertoire. Sydney producer Cassian has been turning heads for some time now, earning him a spot on Rüfüs du Sol's Rose Avenue label.  Though no stranger to the electronic scene, after honing his craft as a sound engineer and mixer for some well-known acts, Cassian has finally found his own sound. His latest single, "Magical", featuring the vocals of Phillip Slabber of Crooked Colours (aka Zolly), boasts of that uncanny Australian ability to emulate a perpetual summer- thrilling and riddled with its own moments of melancholy.

From the first listen, it becomes clear as to why Cassian is the perfect fit for Rose Avenue. Emotive and profound, "Magical" doesn't just dress up in a loving chorus of stirring chords and swinging hi-hats. Much like Rüfüs du Sol's work, it reaches deeper, breaking down every barrier until you can't help but be moved by the elegant synths and serenading vocals. The melody is simple, and yet, in its simplicity, it manages to pull at every heart string, while still remaining a lively dance track.

"This song started life at the start of 2017 as a slow, loopy, almost techno idea. No real melody just dark textures and a groove," Cassian explains. "The core of my upcoming album was written around this same time and the themes and concepts I wanted to explore with the album started to become more focused. Also around this time, I was mixing an album for a band called Crooked Colours. I was already a fan of their music but we got to know each other through the mixing process and the lead singer Phil (aka Zolly) and I started talking about making some music together. Fast forward to 2018 and we finally got together in the studio, the loopy idea from the previous year quickly turned into a song and 'Magical' was the result."

As he prepares for the release of his debut album, Cassian will be headlining select shows across Australia and New Zealand, for which tickets are available here. 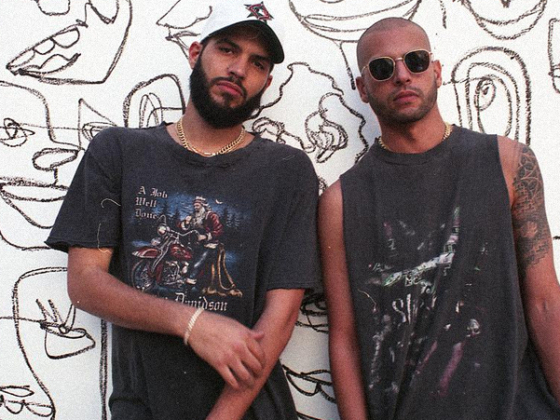 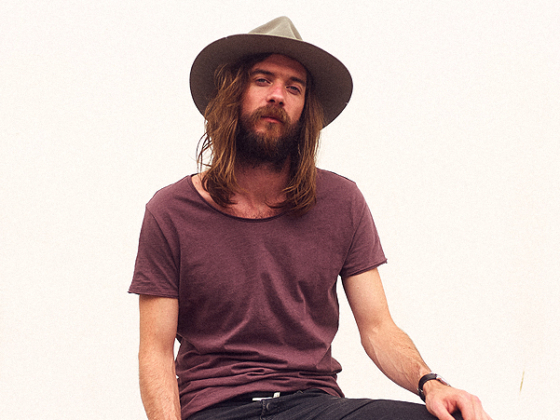