It was 2 years ago that EARMILK did a one-off unusual interview with the highly secretive Blood Cultures around their debut album Happy Birthday. Now the band are back with a darker, more electronic, less guitar, "all-round less chill" kind of album, aptly titled Oh Uncertainty! A Universe Despairs. We're keen to unpack some of the delicious snacks on offer here. "Dunk On Me" was the first gnarly offering off the album, complete with a body horror music video we wrote about earlier this year. However Oh Uncertainty! A Universe Despairs pushes out of comfort zone in ways that Happy Birthday could only wish to night terror.

Formed apparently after a blood ritual from Mark Zuckerberg and Tom from myspace, little is known about who or what Blood Cultures are. But there is certainly a new found urgency and possibly even anxiety in their new music. Songs like "Glass," "Broadcasting" and "Dunk on Me" especially seem to inhabit this space. Whirling drums stir an uneasy lurch forward, whilst delightful vocals soar over the top in "Broadcasting". "Glass" seems to feature unsettling synth tritones that flutter throughout. Whereas Happy Birthday has a pure and positive take on love, Oh Uncertainty! A Universe Despairs contains contradictions, realties, and vocals singing of uncertainly navigating new experiences.

Oh Uncertainty! A Universe Despairs feels like a paradox. On a higher level the album to us is about a Universe where a billion ways for things can happen, do actually happen (in the words of Brian Cox). This new album has an almost cosmic feel; an album which feels like it could exist in multitudes in different multiverses. How do we know we're listening to the right album? And yet, at the same time, this is the album that we're presented, and it sounds ruddy great. Playfully toying with the choices we make, there seems to be humanity leaking through the songs, and into space. Even a lack of action or decision making is still a choice, right?

Yet on a personal level the album feels shrouded by big life decisions, hovering conundrums, and a question of "what if,"running throughout the record. One of our favourite tracks from the album is "Again, This Time in Color." The track feels upbeat, confident, and is complete with a warm, catchy synth riff, and pounding tabla. Lyrical well wishes float across the top, and we feel an inch of positivity floating into this album. The track is wonderfully rhythmic. In contrast to most of the other album tracks in which there is a semblance of doubt that has crept into the music "Again, This Time in Color" feels more self-assured. 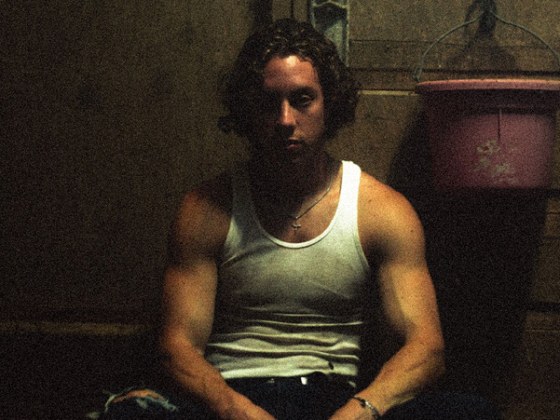 Southernwade opens up to fans in new single "Show U" [Video] 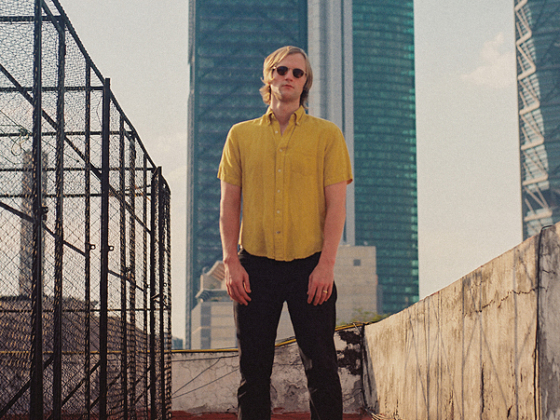