Rhomar Jessy, 24, is an ascending Filipino artist who on Labor Day, released B. B is an EP fixed to be a unit of a four-part series before his debut album, B.U.R.F. The fresh project contains seven tracks including the single "BUCK (ABC)".

The project features many of RJ's peers in the industry, Aklesso, Kaleb Mitchell, Parris Chariz, and TROSSTHEGIANT. Coming off of a few singles this year, Jessy has been gearing up for this release for over a year now. He began working on the B. around spring of 2018.

Themes of ambition, insecurities, anger are laced throughout the package.

Every track on the EP begins with the letter "b" and Rhomar even has playful wordplay on the song "BAKON" where he uses alliteration all throughout the second verse.

The rage-filled "BUCK" was the project's lead single. The rapper talks about some of the hard times in his past and how he dealt with them. He ends the song saying how he was once angry, broken, and conflicted. The song's outro is a surefire section for live show moshing.

B. is the first installment before the anticipated debut album from Rhomar Jessy, B.U.R.F. The debut is set to drop in 2021. Fans can look forward to hearing the remaining three EP's all within next year. 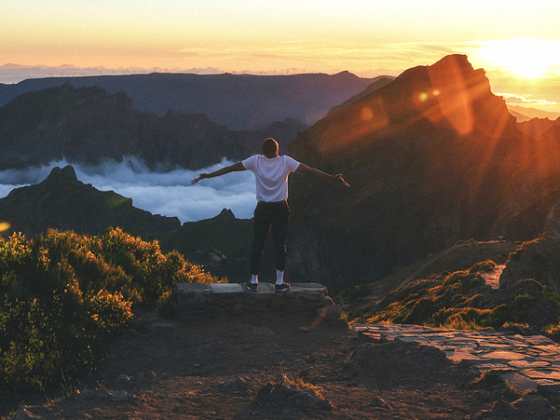 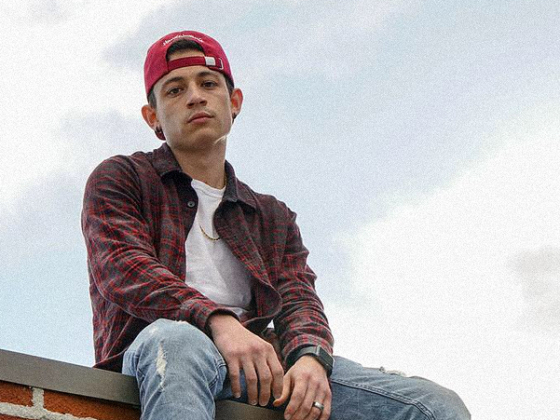 Reed Williams goes all in "This Time Around"