Indiana's Kid Quill has been hard at work creating his sound over the last few years and his newest project Sunset Diner is the result. This album sounds like a hip-hop head got together with doo wop band and sprinkled some sweet hooks on top to pull it all together.

Kid Quill has the ability to build a nostalgic sound even if you've never heard his music before. Storytelling is one of his biggest tools he uses to get this done. From growing up in the midwest to becoming national headlining act there are plenty of tales of triumph and defeat to dig into. Kid quill had this to say about the inspiration for this album "I wanted to take the listener to this specific place, that place being Sunset Diner. So listen with your imagination." While this doesn't seem to be a full on concept album there is definitely a theme that each song tries to match.

Some of the standout tracks from this project were "Indiana" where we see Kid Quill reminiscing on memories of making this project with his people and what being a musician means to him. It gives insight into his motivations and struggles. Another highlight is "Jukebox" which Kid Quill said was "Inspired by the movie Dazed and Confused. Breaking the rules and being worry free again." This is an entry that highlights the nostalgia of living without the pressures of adult life.

Overall this album's goal seems to be to comfort the listener into feeling safe to dream. Much of Kid Quill's discography can be classified in the same way, check it out for more feel good tracks. Kid Quill is about to embark on a country wide headlining tour starting September 15 in Toronto and ending in New York on October 23, tickets available on his website. 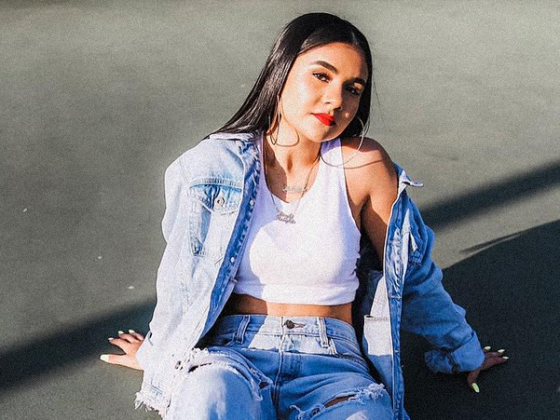 Malaynah addresses her haters on “Outta My Face” 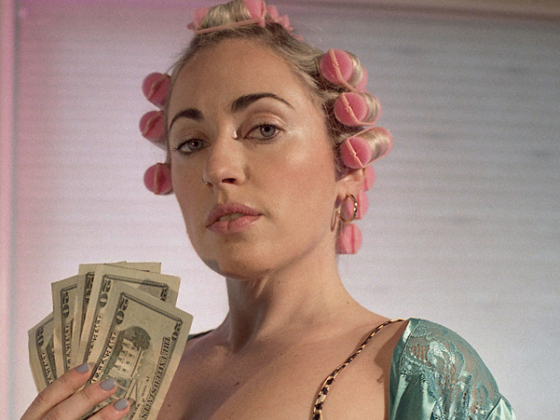 Reva Devito transports us to a beautiful "Cali" day [Premiere]