The Toronto native’s signature melodic sound has been remixed by an abundance of artists, starting off with Duumu, a 20-year-old French producer. His rework of ‘Another Day’ sets the tone for the LP with an unmistakable electro-pop flair. ‘Rings & Roses’, which garnered a wide array of attention throughout the ‘Wild Youth’ tour is tackled by Anki and Slippy who both completely transform the track with future bass inflections and dark brooding undertones. ‘Lights’ is reinvigorated with an electrifying remix from Fransis Derelle, and Covex X Last Heroes who exemplify the records' already existing infectious melody. ‘Youth’ sees a dramatic makeover from Sam Lamar and Sober Rob, as the once indie leaning ballad now features heavy bass elements. Album standout ‘Alive’ is reconstructed by MitiS and Trivecta who take euphoric approaches to the emotive classic, featuring wildly infectious drops and addictive synth lines. Other remixes include ‘Part-Time Lover’ reworked by Crystal Skies, ‘Altitude’ by Ray Volpe and WE ARE FURY, ‘In Flames’ by Astrale and Inukshuk, ‘Home’ by Mazare, and ‘Bloom’ by IHF and Nurko.

Dabin spent much of 2018 on tour with melodic bass superstar ILLENIUM as part of his 'Awake' band and performed alongside him at Coachella, EDC & Shambhala. Early 2019 saw the ‘Wild Youth’ tour span the US as a successful celebration and ode to the release of Dabin’s second studio album.

Stay up to date with Dabin by following his socials for news about upcoming releases, tour dates and more. Fans can also catch him at Lost Lands performing as Dab The Sky with his friend and roommate, Said The Sky at the end of September. 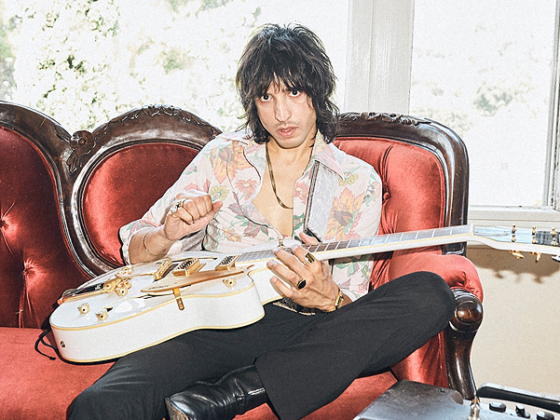 Cesar Saez's 'If You' is gritty psychedelic baroque pop 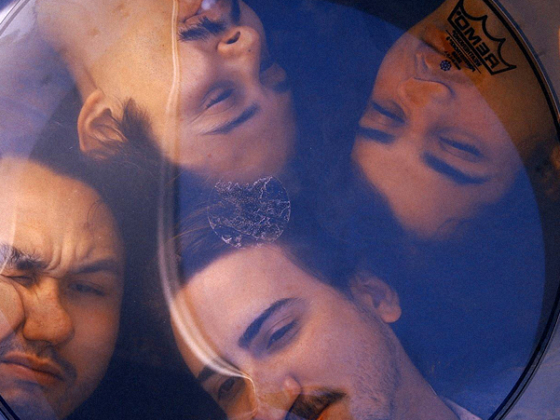 The No. 44 share their acidic mediation on “All My Friends” [Video]