In the early days of any style of music, the techniques and traits remain fairly localized, with specific cities or regions developing unique ways of expressing themselves. With the Internet now, though, music styles have the ability to spread around the globe at a rapid pace. Soul music is a genre that may have been birthed in the United States, but now has musicians from all over taking part and making new contributions. One such group is the Manchester, U.K.-based collective Pieces of a Man. Following the release of their debut album last month via Tru Thoughts, the band has now released a live session video and new remix for the track “Grits.”

While Pieces of a Man show a clear respect for the legends of soul music by taking their name from the Gil Scott-Heron song, they also make it clear on “Grits” that they have formed an original identity that is not based on geographic location and life experiences. Even though the air-tight grooves and expert musicianship on “Grits” show that Pieces of a Man have nothing to prove, they carry an edge to them with lyrics like, “I don’t know what you’ve been told / but I can’t hide where I came from / so don’t you tell me to go home / let my soul be my soul.” The track suggests that the group has had to fight for their place in the industry, giving the music a subtle yet gripping level of intensity. That vibe makes the song and video engaging and will help Pieces of a Man climb to new heights.

The new remix of "Grits" is available to stream or download here. The album Made in Pieces is available here. 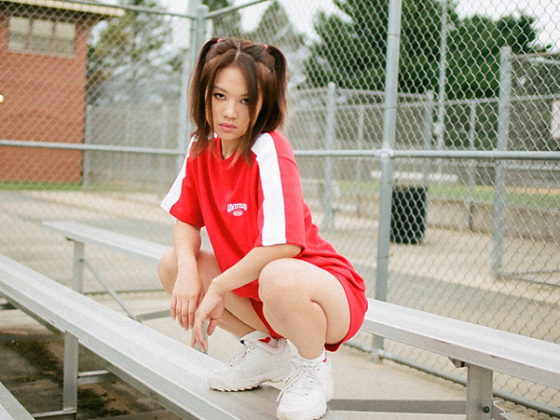 REI AMI arrives with sinister glee in "MAKE IT MINE" 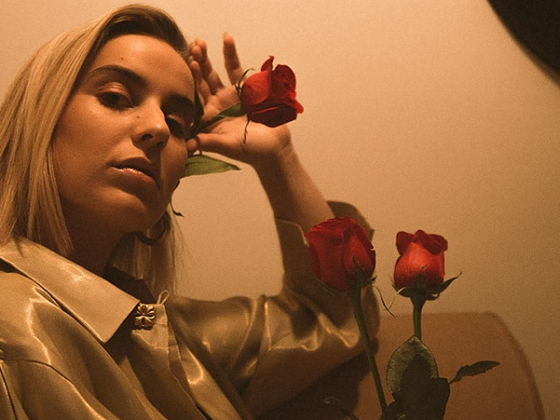