Mura Masa and Clairo have released the official music video for their collaborative single "I Don’t Think I Can Do This Again."

It is a coming-of-age tale framed in a music video, using kaleidoscopic warping effects while following some carefree kids frolicking through the countryside. Directed by Thomas Hardiman, the video does well to embody the quirky nature of the original song. "I Don’t Think I Can Do This Again," released via Polydor Records, is the first single from Mura Masa's full-length sophomore LP, which follows his self-titled debut from July 2017. Clairo is fresh off the release of her own debut album, Immunity, which dropped earlier this month.

"this mura masa song is a really special one for me," Clairo tweeted. "i've been a fan of his for years- but working together, hearing his ideas and seeing this song come to life was a whole other beautiful experience i was lucky to be a part of." In an interview with Beats 1, Mura Masa revealed he was a fan of hers as well. “We were both looking at each other like, 'I'm a fan of yours and you're a fan of mine and we should work together,’” he said.

You can get familiar with both artists at the links below and stream the single via your go-to platform here. 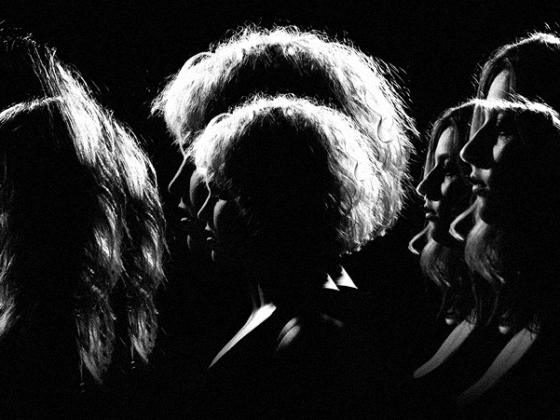 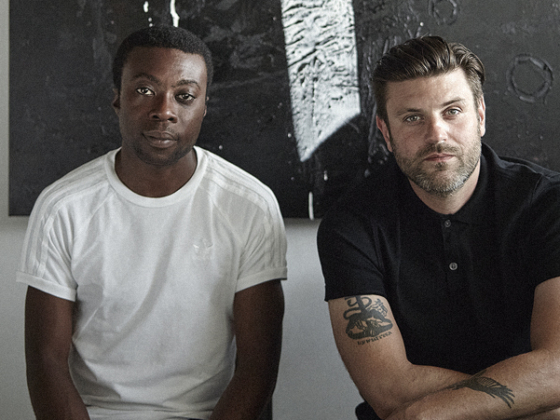