For years now, Kneebody has been at the forefront of progressive, genre-bending music. Since their formation back in 2001, the group has amassed an impressive collection of works that showcase their adventurous approach to songwriting and unapologetically fiery style. Today on EARMILK they are announcing the release of a new album Chapters this fall with the premiere of the lead single “Spectra.” As the LP’s title implies, it marks a new era for the band, which features a new four-piece lineup and a new label in Edition Records. Despite the changes, “Spectra” shows that the group hasn’t lost one bit of their originality and edge.

Beginning with a riff on the keys from Adam Benjamin, “Spectra” doesn’t take long to explode with energy as Nate Wood, who now covers both drum and bass duties, enters with some signature bombast. Saxophonist Ben Wendel and trumpeter Shane Ensley, who wrote the song, enter the fray with soaring unison melodies, which are supported by some ethereal vocal layers. The song encapsulates Kneebody’s ability to appeal to a diverse audience while confounding anyone trying to put them in a single stylistic box. The blend of head-banging intensity with striking melodies and thoughtful improvisations make up the Kneebody brand and “Spectra” shows that the group is entering this new phase with their usual superb musicianship and ferocious energy. 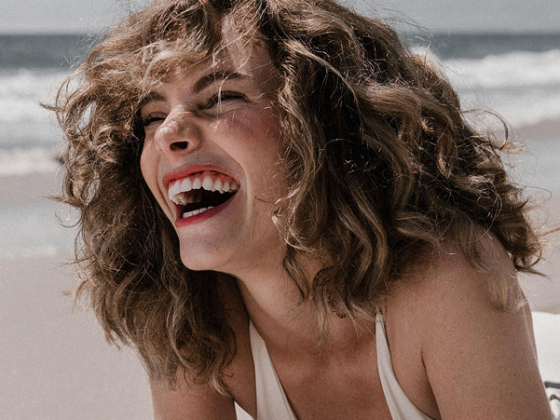 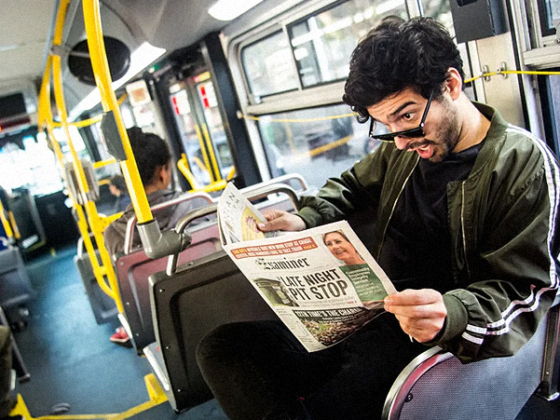