DJ Prince and Napoleon Wright II release their red hot single "Summertime in the City." This is the first installment for their larger upcoming collaborative project together.

"Summertime in the City" is produced by Napoleon Wright II himself and released on DJ Prince's imprint Moblie Kitchen Sound. This track is an upbeat dance floor ready hit. It is complete with Napoleon's soulful vocals and Prince's cool flow. The track is inspired by late summer nights of New York City streets and dancehalls. Prince gets lively with his verse which makes the melody is fun and quirky. At the same time, the bright notes feel sensual as Napoleon Wright II croons about good times that summer brings.

The track is perfect for fun daytime cookouts and classy enough for brunch dates. Yet it is sexy enough for late-night club hops to an after-party recap. Another reason why this feel-good song connects because the lyrics are true, "nothing beats summertime in the city." 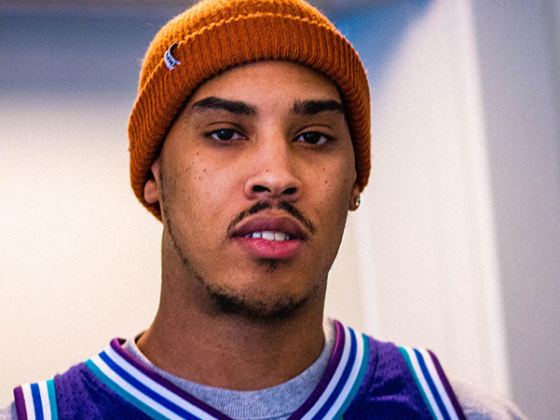 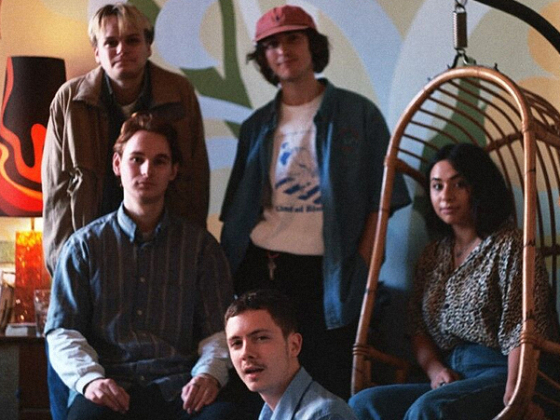