Supa Bwe and his disbanded group Hurt Everybody has held prominence in the Chicago music scene for many years. Supa Bwe has been building breakout buzz as a solo act since releasing his last project, Just Say Thank You, in April. Now he's back with former bandmate Qari for new song "LOOK" produced by Shepard Hues and Supa Bwe himself. This is the first single from Supa Bwe's upcoming project, JAGUAR.

Popular videographer Cole Benett directed the official video to "LOOK". The bright colors and vivid screen edits aid to the high power energy to the song. The Bass is booming, the alarms are blaring and Supa's hype spirit cranks it up a few notches. Qari appears on the track with a calmer demeanor. His fluid delivery adds balance to the track. The best of both worlds collide on the third verse for back and forth bars between the two rappers.

Bennett's creative scenery and mystique nature are nice touches. Of course, the genre-defining video edits that are always present in his videos make "LOOK" fun to watch. He stated that Supa Bwe was one first artist he worked with when he started his Lyrical Lemonade company. This is an ode to their relationship. JAGUAR is due to drop September 13th. 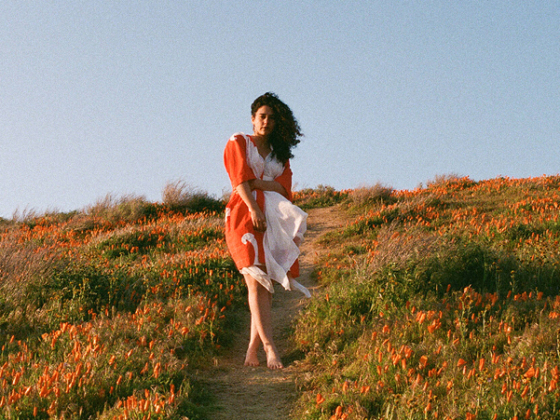 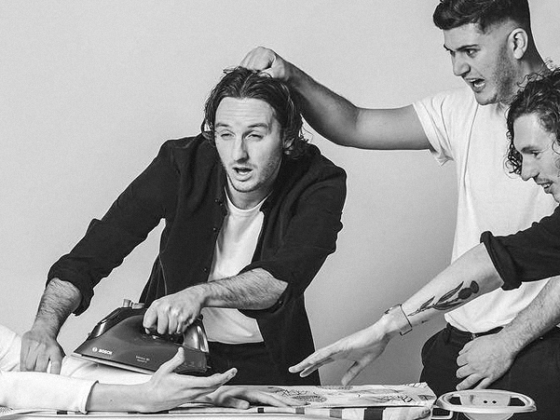