The latest cut from his highly anticipated Sophomore record is entirely written and produced by Madeon, featuring his own vocoded vocals alongside that of a choir.  Nothing short of epic, the track progresses through lush, vibrant sounds that collectively affirm the magnitude of his return.

"Good Faith Radio" begins its rotation today where he will have the reigns to share music from his upcoming album alongside that of other musicians he holds in high regard. In the upcoming months Madeon will use the platform to discuss his inspirations and musical tastes, have conversations with other artists and play new edits of his own songs.

In the wake of the premier single "All of My Friends", we now find ourselves beginning to be engulfed as Madeons' era of Good Faith dawns, with the release date of the forthcoming album seemingly unknown fans have never been kept in such suspense.

In support of the new music, Madeon will bring his all new live show on a headline tour this fall. The Good Faith Live tour will make stops in major cities across North America after dates in London, Amsterdam and Paris. Shows in Brooklyn, Los Angeles, Seattle, Toronto and Washington DC swiftly sold out, calling for second shows to be added in Brooklyn and Los Angeles due to the overwhelming demand. Tickets are on sale now with additional info available via the link.

With endless questions fermenting in the wake of the now-released singles, radio show and tour, there has never been a better time to tune in and keep up with Madeon's socials – check them out below. 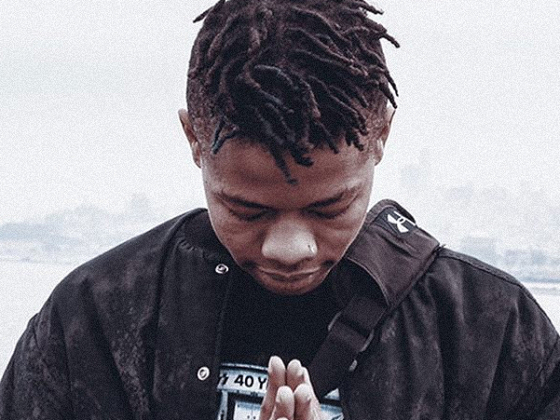 RC $pitta's new video captures the visions of a "Dreamer" 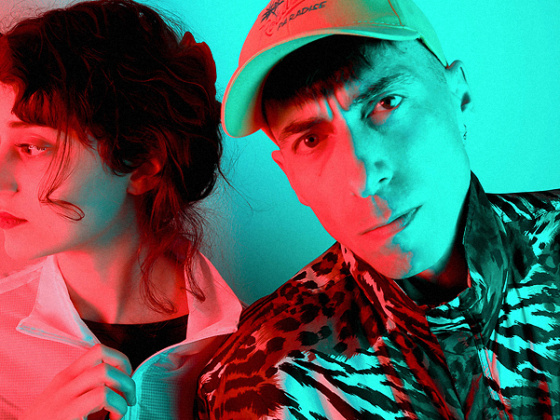