Florida native C.H.A.Y. has been cultivating a unique music style in the Orlando underground for the past few years. Delightfully sinister, the dedicated producer has now found a home at mau5trap for his newest four-track EP, Travel Far.

The nearly 9-minute long title track "Travel Far" conjures images of an astronaut traversing the uncharted territory, expanding the dark universe with a signature blend of electro and tech house styles. Pulsating grooves, emotive atmospherics, and vibrant percussions are meshed together to coax you into a daydream. "Into the City" brings the listeners to a futuristic version of the roaring twenties. While the robotic synth sounds and ominous atmospherics are inviting you to the cyberpunk tomorrow-world, the rhythm and the jazz-infused saxophone-instrumental lead make you feel like you're partying in the Great Gatsby.

“Crime,” on the other hand, as a completely analog track with all sounds deriving from C.H.A.Y.’s outboard gear, is great for any dancing occasions. Wrapping up the EP, “Floxen” is an emotional rollercoaster for C.H.A.Y. He notes that, "I had the song pretty much finished, but I felt like it needed a vocal. I ended up just turning the mic on, not knowing what I was going to say lyrically or sing melodically beforehand. Halfway through singing on the track for the first time, I began tearing up. That ended up being the take I used and I feel like it rounded off the idea behind the whole ‘Travel Far’ EP perfectly.” 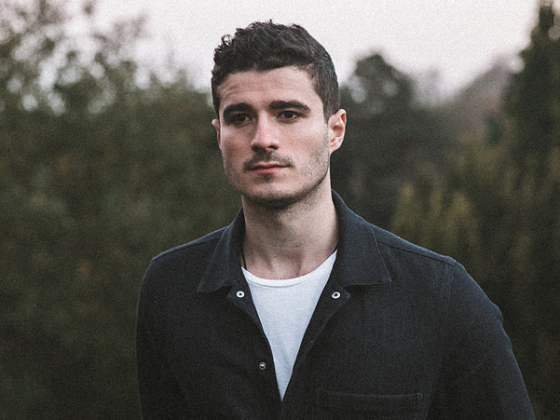 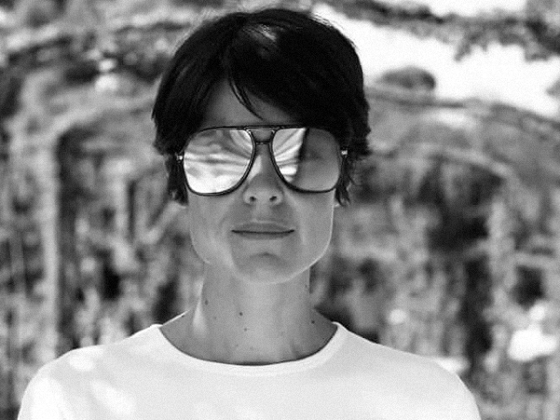 Argia entices us to 'Stay The Night' in emotive compositions