In his first release since his 2017 album Joli Mai, Dan Snaith aka Caribou aka Daphni, has unveiled an ebullient set of disco treasures entitled Sizzling.

Sizzling sees Snaith return to his raison d'etre for his Daphni moniker: rough, rugged tracks made to play out at peak time in clubs—made for his own use and released only when the response they get in the club demands it. Leading the EP with title track "Sizzling", a rework of the title track from Bermudian band Paradise's Sizzlin Hot, Daphni charms with funk-infused delicacies throughout. Encapsulating the disco genre at its finest, Snaith once again cements himself as a dance maestro in his Daphni alter-ego, compiling masterfully crafted tracks into one exclusive summer essential. 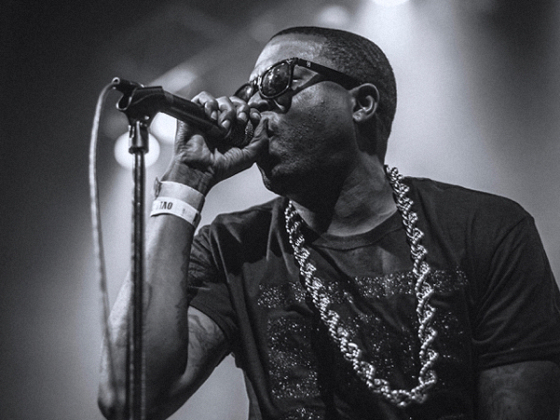 Boogie and Conway The Machine dive deep into the "Details" 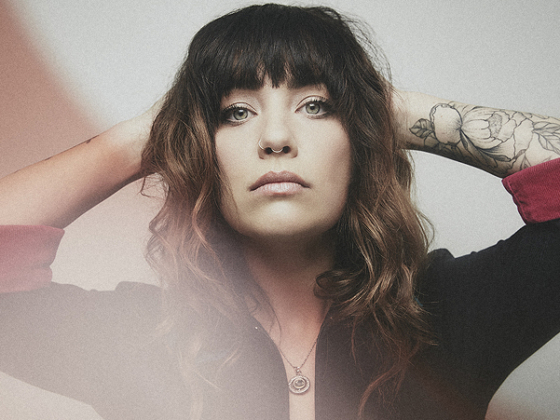 JJ Wilde talks about her debut and the road to 'Wilde Eyes, Steady Heads' [Interview]