Fast-rising Atlanta rapper YN Billy's new mixtape Redville is set to arrive on July 12th but in the meantime, the young hip-hop artist has released a brand new video for his stand-out single “O Man". Hit play below:

The video for “O Man,” directed by Savani Productions, follows YN Billy on a wild night with friends in the city, showing up and showing out. Born in Kingston, Jamaica and living briefly in Canada and Barbados, YN has made his home in Atlanta, Georgia’s Gwinnett County, where it's clear that the promising young artist has fully adopted the city's swagger. With production by Digital Nas (Lil Yachty, NBA Youngboy), "Oh Man" is a murderous bar-heavy assault when YN opens up. Like a loaded semi-automatic, once YN Billy starts firing bars, there's no stopping until the clips empty. With early Andre3000 style fast-paced delivery but Gucci Mane swagger, YN flexes by delivering each continuous bar with a breezy, southern-trap tone. Not overly emotional but dripping with menacing confidence, his unique style is both unnerving and captivating to listen to. With limitless bars at his disposal and masterful control of tempo, YN Billy is a deadly new artist on the hip-hop scene that we're really excited for this summer. 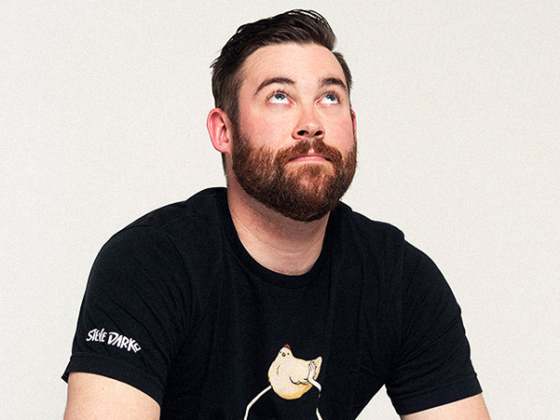 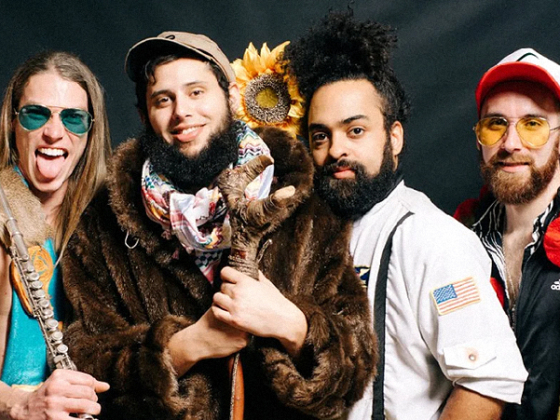