It seemed for years that Jean Deaux was always the bridesmaid, never the bride, when it came to music. She would feature her lush vocals over choruses for other hip-hop artists, often neglecting her solo work. Last year signaled a change for the Chicago songstress, as she finally gave us a full-fledged project. Though Krash was only 9 songs, it showed Deaux's talent reached far beyond chorus singer.

Empathy's release comes less than a year after Krash, with another EP slated for release before year's end.

Where Krash focused on failure, Empathy thrives on lighter emotions. The multifaceted artist lets her thoughts breathe more in the depths of her smooth vocals than on past works. She takes the time to create an atmosphere with the album, using every corner of the 22-minute album to fully immerse us in the themes. By adding featuring vocals from Kehlani, ROMderful, Duckwrth, and Terrace Martin, Jean understands the role guests can have in enhancing the experience. As an artist who has typically been featured for years, it's incredible to hear how she grabs the spotlight for herself. 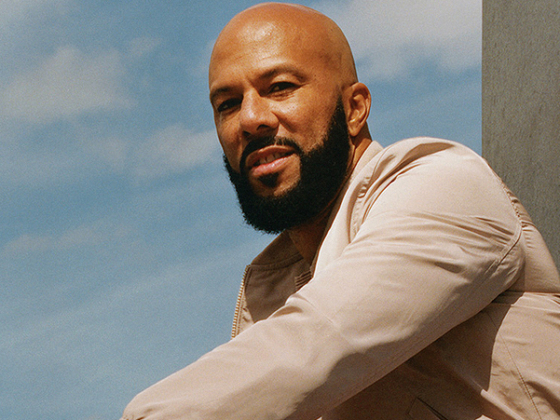 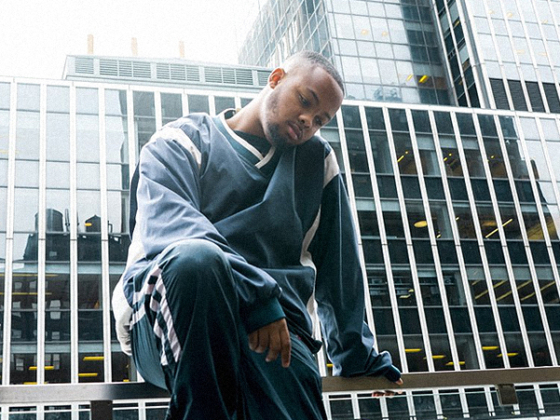