There is a thinly veiled line between pop and R&B. There are times where that line is enlarged, visible to the naked eye, and there are times where that line is blurred, with warm sonic tides overlapping with flagrant synths. Swedish duo lennixx live in the space created by this overlap, using their harmonious honeyed vocals as fodder for songs that feel genuine, fresh, and even a little coy. One such song is the title track off their debut EP, "Split By".

Comprised of Hanna (younger sister of Zara Larsson) and Andrea, lennixx is an effortless marriage of two stunning voices. It's difficult to understand where Hanna begins and Andrea ends, with their flawlessly harmonized vocals and seamless transitions. Unlike most of their Swedish counterparts, this duo thrives on the subtlety of their sound, playfully articulating their lyrics by drawing them out just a little longer, adding inflections where they're not expected. "Split By" is no different, with an oscillating melody that shifts between a slow and mid-tempo with ease. Built upon a foundation of smooth bass percussions, the track feels alive and purposeful- a direct protest to its message. When describing "Split By", lennixx explains that "[it] is about when you’re in a certain situation with a person you can’t seem to get out of. Like, when you are with this person you change and become someone you’re not, because you go back and forth for so long not knowing exactly what you are. You’re basically stuck in limbo with this person.”

Unafraid to flaunt their authenticity and challenge the notions of Swedish pop, lennixx is a musical partnership like no other. You can stream their debut EP here to get lost in the sweet and salty sounds of Hanna and Andrea. 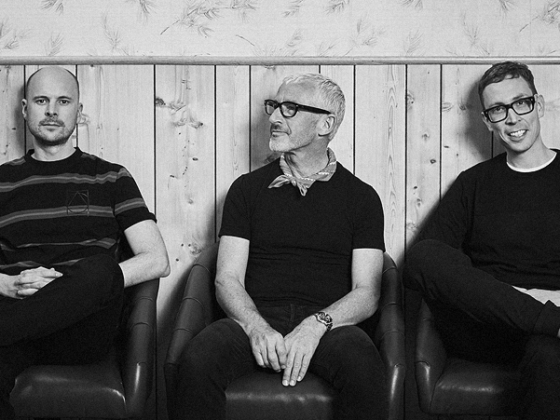 Above & Beyond presents 'Anjunabeats Volume 14' for your listening pleasure 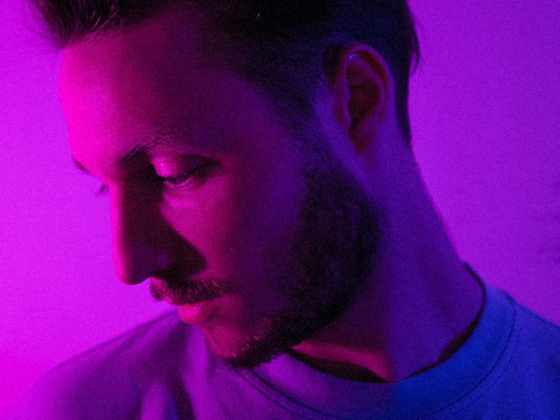