As a music journalist, writing interviews and reviews for some well-known titles in dance music, it summons to reason people would be keen to see what a tastemaker like Andy Buchan does with their own music. In addition to the journalism background, the North of England based Buchan historically has had DJ gigs alongside notable artists such as Mark Ronson, Booka Shade, Detroit Swindle, Groove Armada, and Hot Chip, to name but a few.

Someone with a combined history as a journalist and seasoned DJ may give us an experimental sound in musicianship and demonstrable ways to read a crowd. So just what kind of productions may we be inclined to hear? The answer is this latest rework of Pete Herbert remix "What U Do 2 Me".

Citizens of Vice doesn't have much information in the 'About' section, they prefer to let the music do the talking. And talk it does, to the legit inner music connoisseur within us. Tracks are mood and atmospheric ear candy, with high-level musicianship and production almost leaning in the direction of disco-jazz. They focus on releases not only in Electronica and downtempo and house, but notably with Indie Dance / Nu Disco.

In “Get Down” you can hear and feel Andy Buchan harnessing the power of the sun, by 5:49 you can hear the sunset. Thoughts that strike quite soon in is, this track could easily be commissioned for a Hugo Boss fragrance ad.  And that's a compliment because those are designed to wake you up and jolt you out of your chair from stupor within the media noise. The slide synth harmonics in this track are really on point adding to that NASA exploratory sounding element that is often signature in Buchan’s tracks, accompanied by notes in the same high and low octave.  Its a synth lover’s delight and don’t forget the cowbell because its in there.

Notable in the tracks on this EP is the use of eighties old school drum machine patterns and disco ball pew pew effects weaved in. “Dubble D” brings us on a trip down memory lane for those who were fans of BET (Black Entertainment Television) in the eighties, or watch ‘Miami Vice’ TV show with Don Johnson.  For example, if you were a fan of the production mechanisms of Alexander O’Neal and Cherelle’s track "Saturday Love" you would like this kind of vibe. It has a Calypso percussion line, high dotted notes and a one soulful note hanging as a backdrop.

“What U Do 2 Me” is a prize with an industrious forward intent. It has an energy that would light a fire under someone’s early morning commute to work on L Train, with a male vocals’ earnest declaring, baby what you do to me, what you think of me?  Crazy. It leads to a nice clean build up into a drop opening up to an expansive spree of musical wonderfulness including laser rocket programming sounds.

If the original "What U Do 2 Me" wasn’t solid enough, remixer Pete Herbert steps in. Herbert from London, has over two decades experience in dance music with a show on Ibiza Sonica Radio and resides winters in Bali.  Herbert offers a truly masterful Remix adding a pure sonic symphony of notes making one hell of an ambiance. This isn’t imagination, this is confirmed by stats and early feedback support from Peggy Gou, Claptone, Tensnake, amongst others who once they discover this EP treasure will surely snap up the collection.

@cindy_reframe | based between London & Brighton UK / Dubai / Ibiza, hometown of Seattle and try and nip into LA every now and then. London College of Fashion Lifestyle Journalism alum. Send stuff to reframeconsult@gmail.com 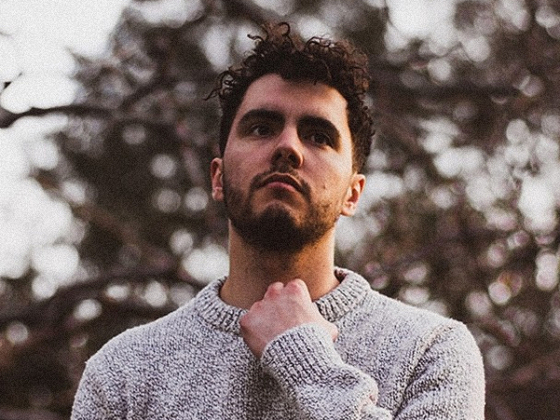 Samuel Proffitt emits an echoing palette in “You [In Flames Reprise]” 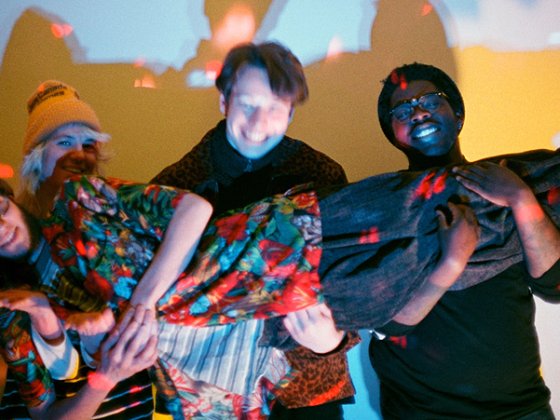 Bedroom-pop artist Lev Snowe seeks solace on “In A Few”