Hip hop producer London On Da Track has been on a constant high for years collaborating with some of the hottest names in hip hop. From producing the billboard charting track “Lifestyle”, featuring Young Thug and Rich Homie Quan back in 2014, to collaborating with Drake and French Montana just last year on their hit song “No Stylist”, the producer has become an icon in the rap industry. This week, the 28-year old American producer has collaborated with Bay area rapper G-Eazy to release the track and music video for their newest song “Throw Fits”, featuring City Girls and Juvenile.

The track has a New Orleans bounce, with the music video completely encompassing just that with consistent dancers and drummers partying in the streets. The vibrant shades used throughout and lively color schemes of clothing simply adds to the high and infectious energy. As far as lyrics go, G-Eazy starts “Throw Fits” with all the positive outcomes that have come from his constant grind in the rap game, before Yung Mami brings in that City Girls feel through lyrics representing her and JT, the other member of the female rap duo who is currently serving time in jail. New Orleans OG Juvenile has the last verse on the track, closing with fire bars about fancy cars and women. 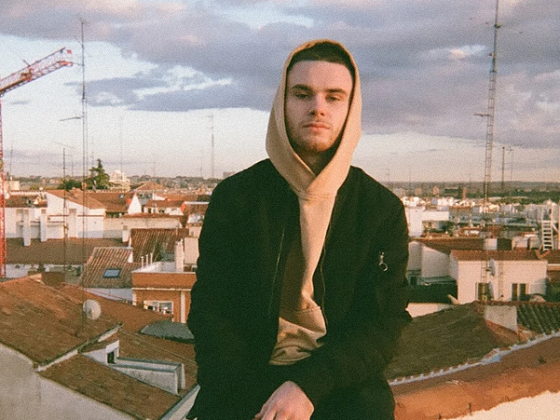 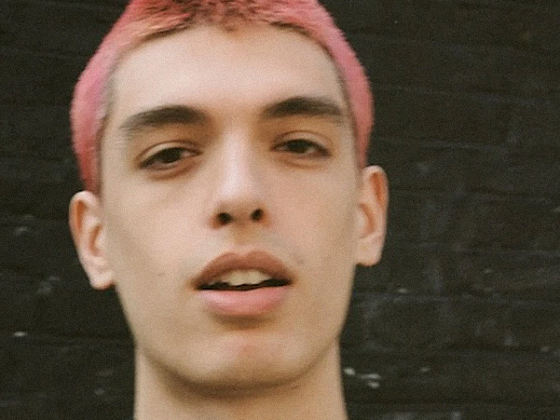 Leo Bhanji teams up with Donalee on sparkling "Heart Of Gold"