The O’My’s have returned with another tantalizing preview of their forthcoming EP with the single “Strawberry.” The Chicago-based duo of Maceo Haymes and Nick Hennessey is set to release Above Ground on June 7 and the new track, along with “Don’t Know Better” from last month show that the pair have haven’t lost a step since last year’s debut album Tomorrow and are expanding their music into new directions.

“Strawberry” has a slow, gradual build in its production, beginning with minimal, dreamy instrumentation accompanying Haymes’ signature falsetto vocals. He offers some heartfelt if slightly cryptic lyrics about a pair’s complicated path to each another. In one of the more poignant moments, he writes, “Both been hiding / we’ve been running from the truth / caught up in shadows, now they’re falling back on you / can’t you see that we’ve got nothing left to prove?” The track’s patient production comes to full bloom toward the end, as various instrumental elements coalesce for a stunning and enticingly brief thumping beat featuring additional vocalizations and swirling flute melodies. In the end, “Strawberry” is another example of The O’My’s’ stellar musicianship and magnificently tasteful production.

The O'My's will be on tour this summer. Find details below and tickets here. 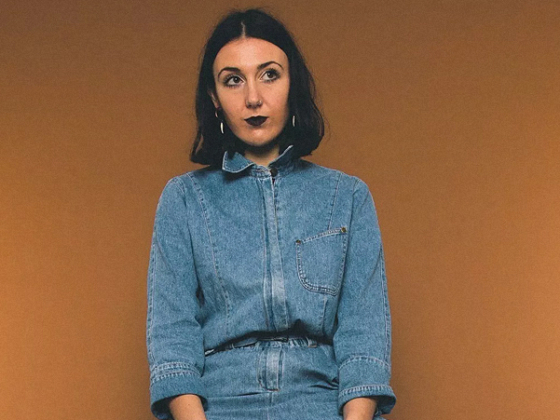 Grace Gillespie asserts herself in newest single "I'm Your Man" 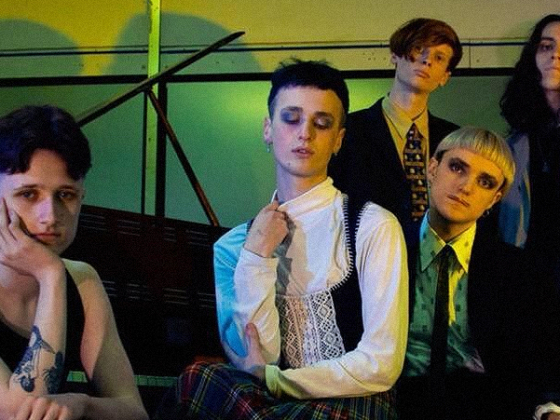 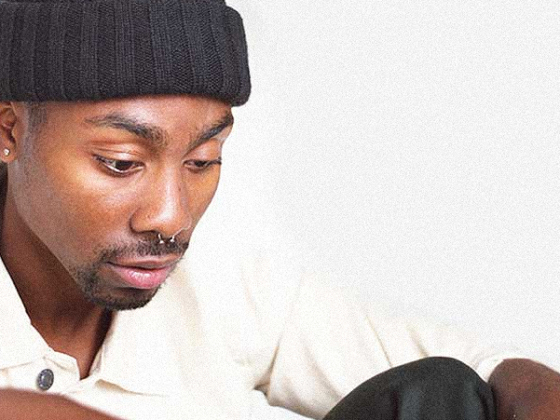 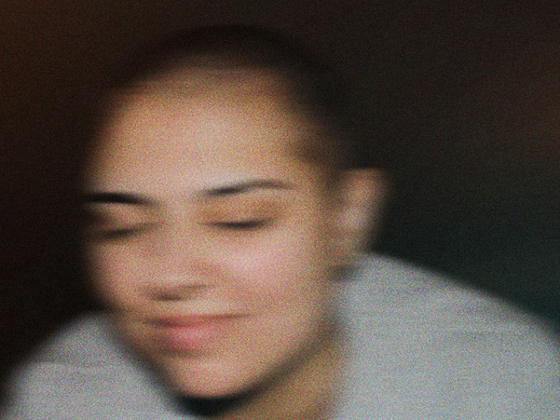 Gabou , Tally Schwenk and Devon Rea team up for "When You're Around" 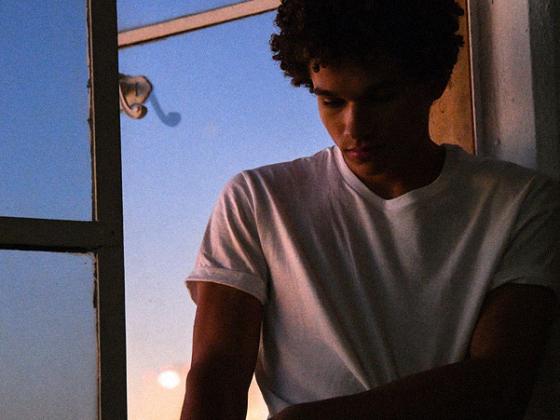 Armani Jackson says goodbye to the naysayers in "Roll With Us" 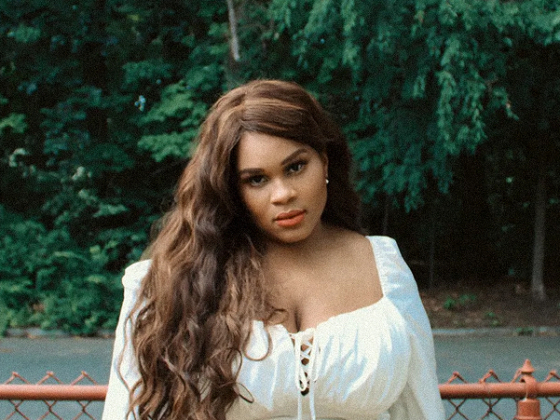