I can never get enough of any song set against the strong backdrop of piano sounds. New single "Fumes", by Montreal-born songstress LISA, is much more than just another ballad, however – the track is a mix of a slowly swaying rhythm, modern instrumental elements, and a voice laced with classic-sounding spirit. “Fumes” is LISA's introduction into the next phase of her musical career.

Recorded for her upcoming debut EP, “Fumes” is a “sigh of exasperation” LISA explains, “‘It's having the door shut in your face and having to start again.” Working with David Granshaw as producer, the track was recorded on the Isle of Wight at Chale Abbey Studios. With lyrics about contemplation of the self and looking within, “Fumes” is an eclectic illustration of LISA’s style. It's unconventional, yet simultaneously incorporates styles of songs from decades past. One example is the stuttering sound of the first words in each phrase of the chorus; Undeniably unique and modern, but the swaying rhythm holds the characteristics of a song from a 1940s vinyl. Having had her music already featured on the silver screen in the Cannes and Austin Film Festivals, LISA is only just beginning her journey in music. 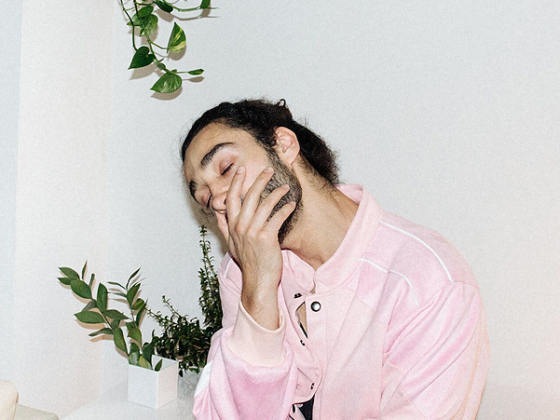 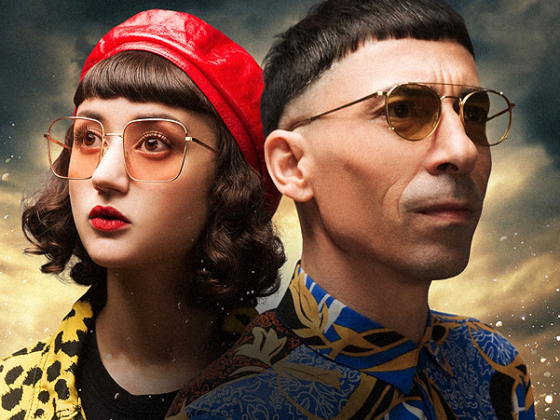