Get ready to dance the night away with Keeld’s newest single, “Freek,” available wherever you listen to music via Dim Mak.

“Freek” features the perfect blend of crescendos and smooth, downtempo beats and is produced with the intent of bringing listeners to another place. The featured down-pitched vocals add a deep house vibe that makes for harmonious composition throughout the now-available production.

Keeld is a French house producer who seemingly burst onto the scene out of nowhere in 2017. In his sophomore year, the producer is making large and steady waves in all things house music. He started off his career releasing free tracks via SoundCloud, which quickly gained the attention of Parisian powerhouses Tchami and Malaa. Since then, Keeld has become a true staple of Tchami's CONFESSION, releasing handfuls of remixes, singles, and even an EP for the label. The support of France is behind Keeld, and the eager producer is ready to reach new heights. 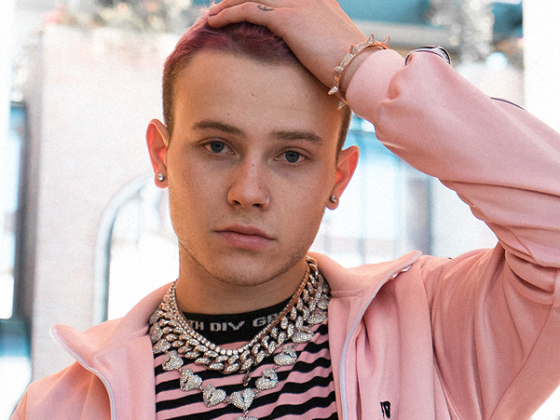 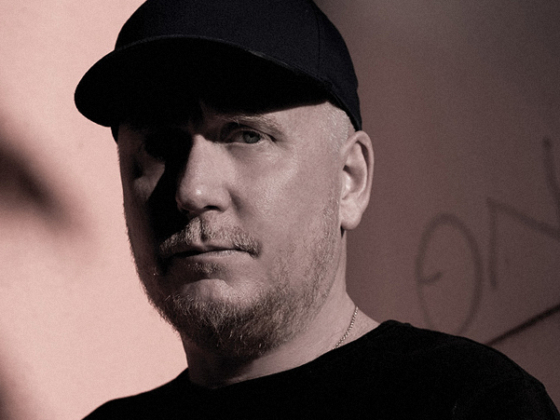 Call 'Ground Control' — Radio Slave has us lost in space