Already legendary in their two decade career, Australia's PNAU have accumulated a cult following with their five albums worth of music. After a slew of albums that went platinum, the trio (Nick Littlemore, Peter Mayes and Sam Littlemore) are back with a shimmering new single aptly named, "Solid Gold". Featuring the vocals of Kira Divine and Marques Toliver, "Solid Gold" is a glimmering dance track riddled with disco influences.

With "Solid Gold", PNAU embarked on an audial foray into the hypnotic, everlasting rhythm of old disco records. Inspired by the sun-soaked energy of Australia as well as Nick Littlemore's explorations into world music, "Solid Gold" is fuelled by live instrumentation for a whole-hearted listening experience. Both Divine and Toliver's groovy vocal contributions added to the soul-infused sound, an anthem built to soundtrack good times but, as Littlemore says, it’s also about "the love of a best friend and being able to depend on people".

PNAU will be touring their home country of Australia before heading over to the USA. 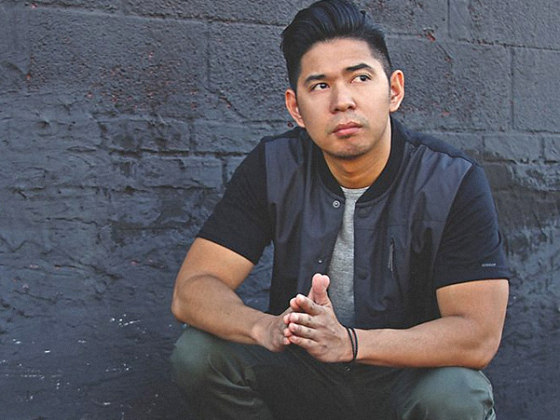 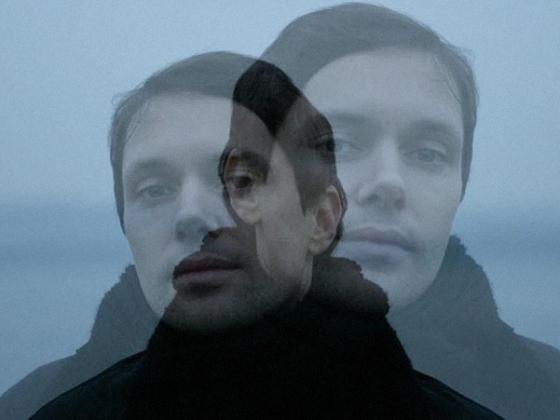