Never the one to back down, Mozzy returns fire with “Chill Phillipe.” For those unfamiliar, this was in response to Philthy Rich’s, “Don’t Forget” which was aimed at Mozzy. In this track, Mozzy seems to dig deeper, getting personal with bars like, “Ya’ll better tell blood be bool we know he aint like that/ I heard he popped blood in his a*s you know he aint fire back/ they took a chain off the boy neck don’t let him deny that.” Something interesting to note is that Philthy Rich never named Mozzy directly while Mozzy just flat out put Rich’s real name (Philip) in the song title.

After listening to both tracks, you can see that Mozzy made an actual song with a hook while Philthy Rich spit straight bars. This does not take away from either artist, it’s all about your preference of disses. Jay Z made, “Takeover” and Nas made, “Ether.” Both of those songs came from completely different angles. How do y'all score this one? As stated previously, all of these bars are fire, as long as things stay on wax. 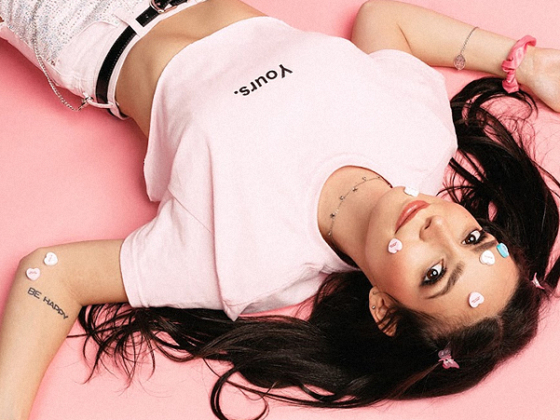 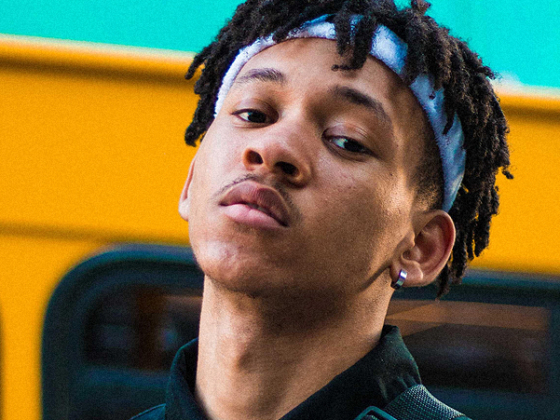