Everybody needs a little snack in between meals now and then. Sometimes it’s that tasty morsel that gives us the boost we need to make it through to the next feast. For Mndsgn, he treats his musical output like a regimen of meals and snacks. The prolific L.A. producer is constantly making music but usually only releases full albums about every two years, so instead of letting his other remixes and beats go unheard, he decided to release two records to tide us over until his next LP. The first was Snax from last year, which will be followed by Snaxx, which is due out June 14 on Stones Throw. Mndsgn has released the first taste of the new project with the single “Deviled Eggs.”

While Mndsgn (A.K.A. Ringgo Ancheta) has an eclectic style, his music typically lives within the realm of spaced out beats and fuzzy synths and “Deviled Eggs” is no exception. The new tracks features a laid back beat, shimmering textures, and a classic Mndsgn plodding synth bass lines that gives the music momentum throughout. In true snack fashion, the single is brief and even features a snippet of another funky beat that offers an additional glimpse into what’s to come on Snaxx. For an artist with as much content as Mndsgn, two years is too long to wait in between projects, so we’re lucky that he offers these delectable treats to hold us over. 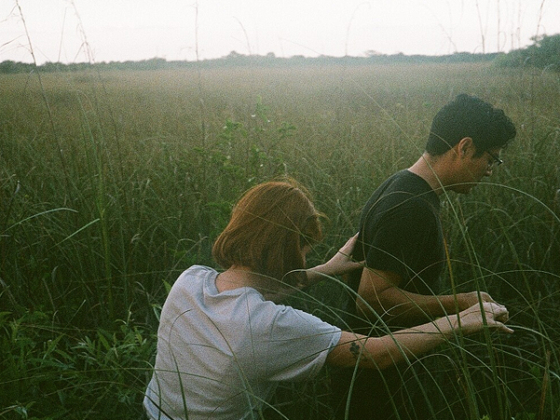 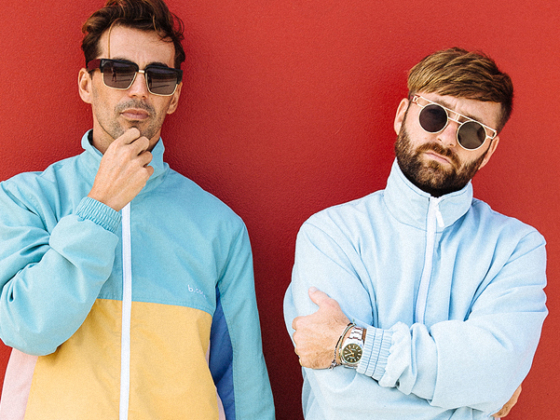