Australian tastemakers The Aston Shuffle have teamed up with hotly-tipped UK producer TCTS for their brand new collab, "Back To Me" featuring Melbourne-based, Macedonian-born vocalist Blush'ko. "Back To Me" is a tension-filled, late night tribal thumper and is available on all platforms today by way of Idris Elba's 7Wallace imprint.

Starting its life in Melbourne whilst TCTS was on a national tour with The Aston Shuffle in their home
country of Australia, "Back To Me" then went on a year-long international journey between studio sessions in London. It is The Aston Shuffle’s debut release on Idris Elba’s 7Wallace label, with the duo having previously shared a stage with Elba at the famed Tomorrowland festival in Belgium. 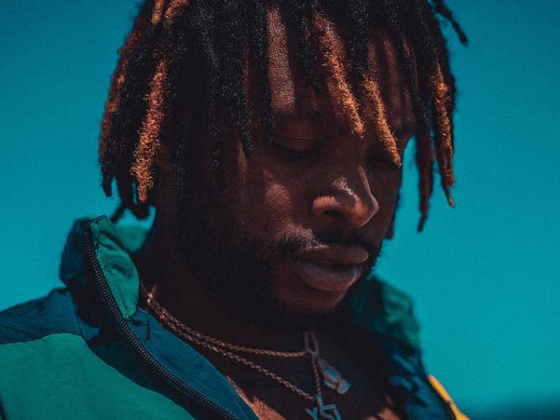 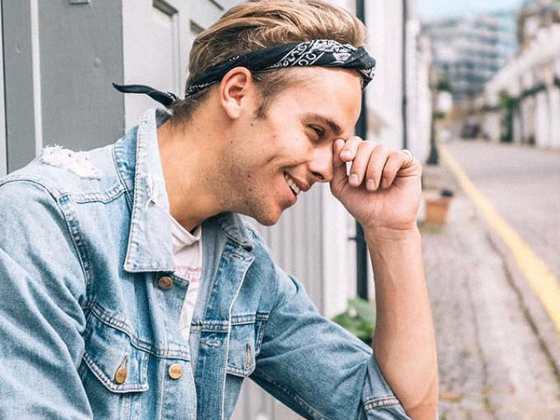 Julius Cowdrey bares it all in stunning double release