Indie rock outfit Arms Akimbo just released their gritty, vibrant EP entitled Seven Dollar Paycheck. The EP narrates the anxiety and apprehension, but also the thrill of taking on an uncertain world while feeling barely armed for reality. Thematically it’s about balancing the craving for creativity with the need for financial stability and assuring yourself you chose the right path. Each day diligently fighting for a dream that may seem out of reach.

The first track entitled “Paycheck” features grungy soundscapes of gravelly guitars and thumping drums. With smooth yet raw vocals it’s a personal and encouraging ballad to the bandmates, as they sing, “You and me can make it”. Other parts of the song examine the social aspects of justifying happiness. “Silly conversations with strangers where we just talk about career advancement and alter our reality with substance, or try to convince yourself your happy while telling someone else ‘everything’s great’ is weekly event for me,” reveals lead vocalist Peter Schrupp.

There’s also the hooky, garage rock track “Cruel Lovers”. A showcase of gritty guitars and energetic vocals it details a relationship in chaos. In a constant clash, the song relays a feeling of wanting to know it’s all going to be okay despite all the relentless conflict.

The EP rounds off with the gentler, slower sounds of “Pitchfork”. Written on a non-stop drive back to Los Angeles from Austin, Kalil was facing the dread that comes with finishing a tour. “I couldn’t help but think about the way that being a musician connects you with so many people while simultaneously being extremely isolating. Music is our form of communication to reach people who might be feeling the same way that we are and we use that to build a community,” he explains. The song details functioning as a musician on the road and being away from the people you care about. An ode to the loved ones back home, it’s a personal plea for them to stick by the band on this journey. It’s also representative of why music is so deeply instilled into who they are.

Los Angeles indie group Arms Akimbo consists of Chris Kalil (vox/guitar), Peter Schrupp (vox/guitar), Matt Sutton (drums) and Colin Boppell (vox/bass). Formed at Loyola Marymount in Los Angeles, the foursome instantly gravitated towards one another, bonding over bands such as Portugal The Man and Local Natives. The band quickly grew a large fanbase with their debut EP Vignettes selling out increasingly larger venues. With the never-ending notion that time in life is fleeting Arms Akimbo strongly believes that you only get one today and you need to make the most of it.  That concept rings true throughout “Seven Dollar Paycheck”. Check out the EP now. 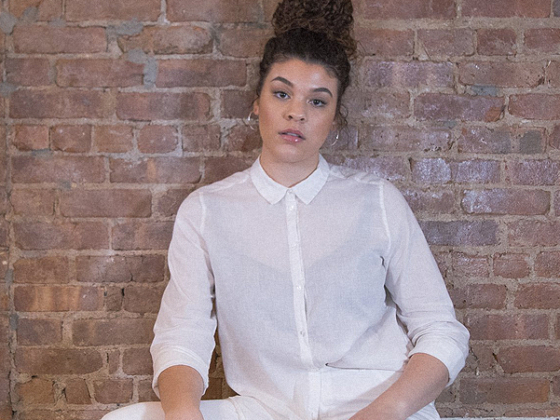 Grace May sheds light on the silent sufferer in “Quiet” 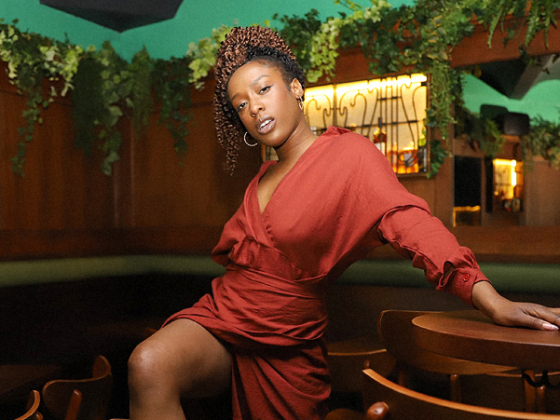