As a rapper, singer-songwriter, and director, Kevin Abstract is the epitome of what it means to be the complete package in the modern music industry. Despite not releasing a solo project since 2016, Kevin has seen his boy band, BROCKHAMPTON, flourish into something nobody could have conceived two years ago. Regardless of the band's resounding success, Kevin remains a bit of a mystery. The level of mystique that surrounds him isn't to the same degree as say, Frank Ocean, but fans come alive every time they even get a whisper of what the talented artist is up to. "THE 1-9-9-9 IS COMING" is the latest cryptic message for fans to decipher, putting all of his creative attributes on full display.

After viewers are greeted by a body laying face down, most likely daydreaming, the imagery quickly shifts to a head in the clouds ringing off bars like it was born out of Stankonia. Though they flow like OutKast, the lyrics are all Kevin. They go on to speak about getting rich too fast, being self-centered, and include some clever wordplay that listeners have come to expect from him. The wordplay includes a quick riposte to people claim he's queerbaiting and goes on to draw reference between being a power bottom and a freemason. It's wild, and this all comes out in less than a minute of rapping before the song dissolves into a mess of strings and horns that could almost be mistaken for a whining voice. And just before the song ends we're given the words ARIZONA baby across a black screen, presumably teasing the project—but there is no other information to accompany the words.

And with this, the mystique grows. 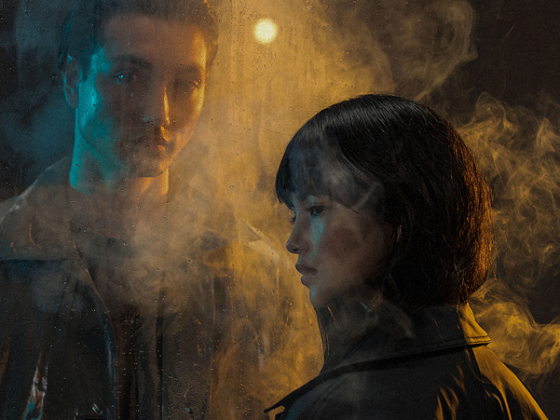 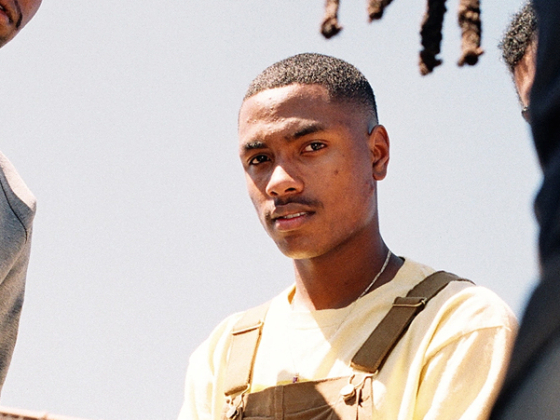