Vassilikos is probably best known for his role as the frontman and singer of Greek indie pop band Raining Pleasure. In addition to releasing seven albums with Raining Pleasure, and being responsible for tracks like “Capricorn” or “Love Me, Love Me, Love Me,” Vassilikos has also seen success with his solo career. His first two albums featured covers of classic selections reimagined with his fresh take. This year, the Greek artist will release his next album and he’s calling it his most personal to date.

Consisting of all original tracks, Vassilikos describes his upcoming album as a dark pop album. He already debuted “Anybody Lost?” from the album, and today sees the release of “The Opposite Of Love.” The track slinks in with this funky new wave bassline, before dropping the full on 80s feels on you. It has that cool drive reminiscent of genre essentials like The Human League or Simple Minds. It’s understandable to see how Raining Pleasure shared the stage with bands like Pixies, The Cure, Pearl Jam, Arcade Fire, and Kasabian.

“The Opposite Of Love” will be released as part of the new album titled Amazing Grey. Vassilikos says of the album, "Every word and phrase on these songs are thoughts that were floating in my head for years but never shared with anyone. Some are dark, some are positive and joyful.” Look for its release April 5th both physically and digitally via Inner Ear Records. 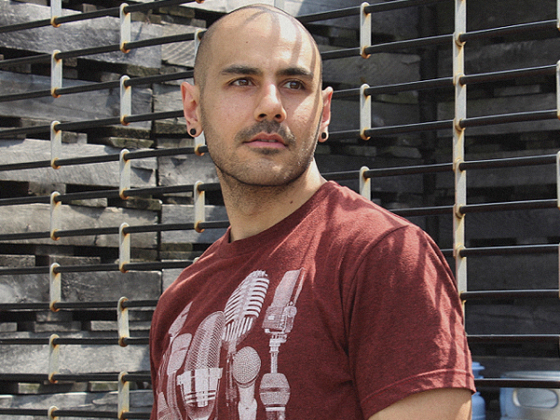 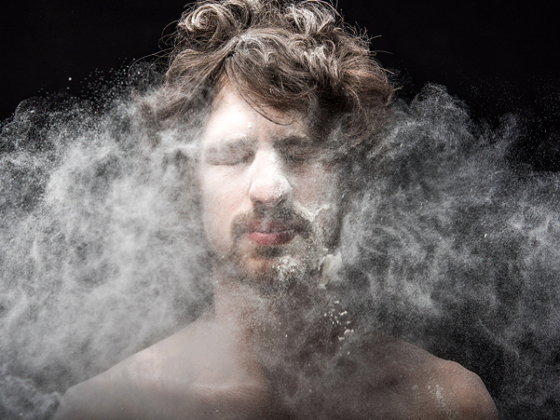