It lives and breathes in that space of enthralling indie rock, oscillating from the gentleness of vulnerability to the raucousness of stimulating sonic undercurrents. The track has the group contemplating their purpose in this day and age as they survive the prosaic nature of day-to-day living.

James World has constructed a challenging alt-rock endeavor that merges the faintly discordant echoes of The Dismemberment Plan and Dinosaur Jr. with the sincerity of yesteryear emo underdogs Sunny Day Real Estate. While comparisons often pigeonhole a newer band’s sound, in the case for James World, their resonance is much deeper than these on-the-surface associations.

Teeming with alt-rock guitar licks, the patchwork of gritty post-punk soaked melodies, and lead singer Michael Madrid’s mesmeric vocals, “Dominoes” delivers fragile beauty in six minutes. It’s an exercise of sublime instrumentation and spirited storytelling. While the band is keen on launching into the stratosphere of the indie rock masses, their time may arrive a lot sooner than they think with the debut LP, Funny Dreams, incoming this May.

Frontman Michael Madrid told EARMILK of the single, “When I watch people in line staring blankly at either their phones or the back of someone else’s head, I sometimes wonder if they will all fall down if I tap them on the back. The song deals with the idea that not being vulnerable or caring amounts to just standing in line and not feeling anything. I want people to feel and experience love.” 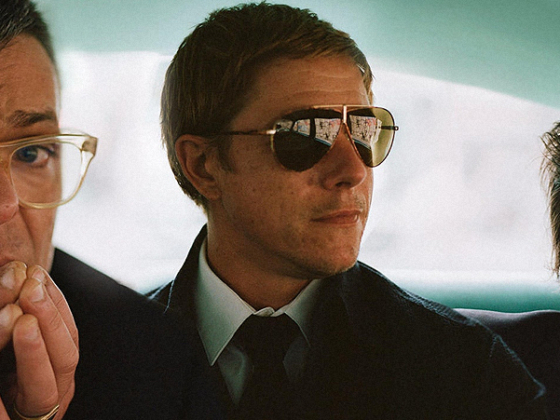 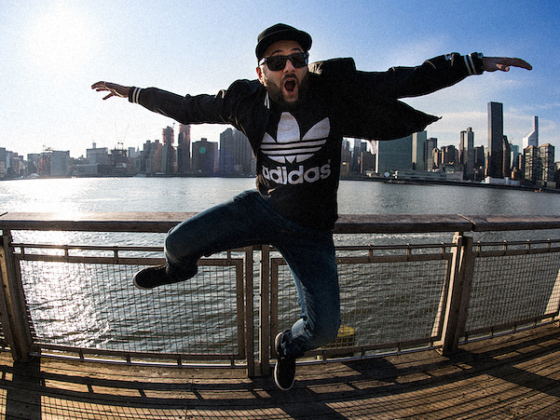 Bring out the funk with Gramatik's new single "Still Doin' It" feat. ProbCause