Emcee Diabolic and producer Vanderslice are presently preparing a brand new project titled Collusion which just became available for pre-order through Coalmine Records. In the interim, the duo decided to tease their fans with the gritty single “Think of That” which serves as the tip of the iceberg and clearly shows the chemistry between these two.

Over a mellow backdrop made of a rugged guitar riff and haunting vocal sample, Diabolic goes on a verbal rampage clearing everything and anyone in his path. He even takes shots (yet again) at Talib Kweli and his former label mate, Immortal Technique. As the New York emcee points out on the hook, it’s been a minute since he’s released some new material. Get the audio on Bandcamp. Pre-Order Collusion LP here. 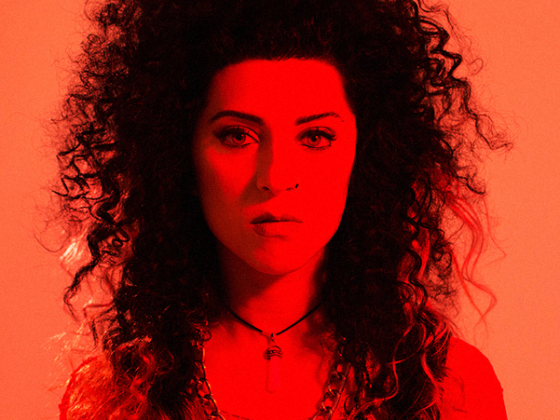 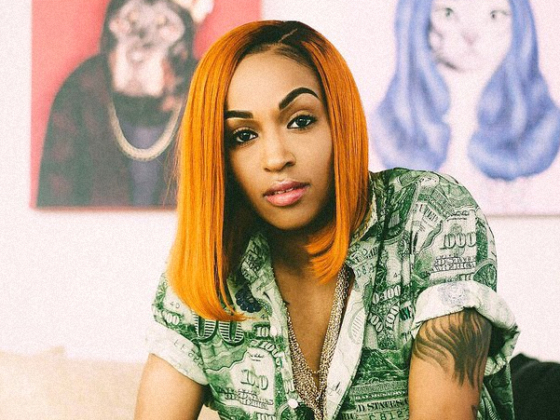