Everyone is trying to produce their own 4:44 these days—hell, even Offset tried to pull it off with his most-recent Father of 4 tape. The problem is, these tapes are usually from young(er) rappers who—for lack of a better saying—haven't lived life yet. There are cases where these tapes from fresh-faced rappers are successful though; Below the Heavens from Blu & Exile immediately comes to mind. With sharp, introspective wordplay over a soft bed of soulful, almost gospel production, the album felt years ahead of its time. But it doesn't happen often.

LIL BIG MAN is Maxo's answer to all the people (including Def Jam) who thought his SMILE EP from last year was promising. This EP is the LA-area rapper's first piece of work since signing to Def Jam Recordings.

The EP reflects on Maxo's life as a man and a kid, not as a rapper. The introspective lyrics show a cloudy honesty that provides insight into his character without becoming too preachy or disillusioned. The album isn't a lesson, but it's also not a story. It almost feels like a kid rapping over his dad's dusty old jazz record collection while the room fills with the reminiscent smoke of time's passing.

The project has a number of notable high notes, with the opening track, "Time" drawing listeners into the album right away. Maxo is seemingly stumbling over his thoughts while the drums also feel as if they're tripping over themselves. The lyrics recall the inconsistent advice given to him by his parents and seem to plead with them, as well as God, to tell him what he's supposed to follow. As much as this song focuses on self reflection and finding his voice, it also feels like it's asking the listener what they want from the kid as an artist.

Through the project's 30-minute playtime, Maxo wastes very little time to create an atmosphere that captivates listeners to stick with him until the end. With 4:44 being released when Jay-Z was nearly 50 years old, at almost half his age, we can call this Maxo's 2:22. 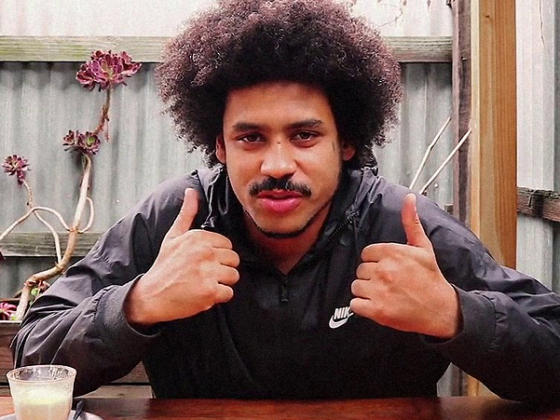 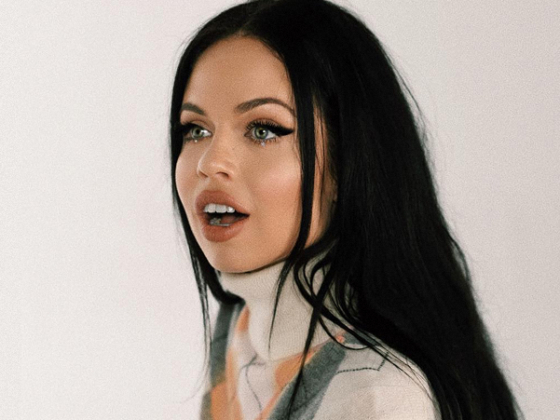 Viral phenomenon Kelsy Karter strikes again with “What U”