“Preacherwoman Blues” has that sound meant to be heard on an evening adventure somewhere in the south. It has a uniquely folksy vibe that I can’t get enough of. Fate McAfee sings the blues while intertwining a singular guitar riff, making me want to have it on repeat the whole day through.  In the single’s music video, the Kentucky-based artist wanders around a quintessential, one room church out in the woods.

Spending his early days as a musician busking the streets of Denver, New Orleans, Nashville, and Austin, the travelling man is now signed to the newly established Slough Water Records. His new album Diesel Palomino was released just last week, and is garnering attention across all genres of music lovers. Speaking on the single, McAfee’s encounter at a Tennessee coffee shop with a preacher woman held the key to his inspiration. He left the conversation with a challenge from her, if he could write a song, then he should write her a sermon. "So", as he says, “I went home and wrote the song.” 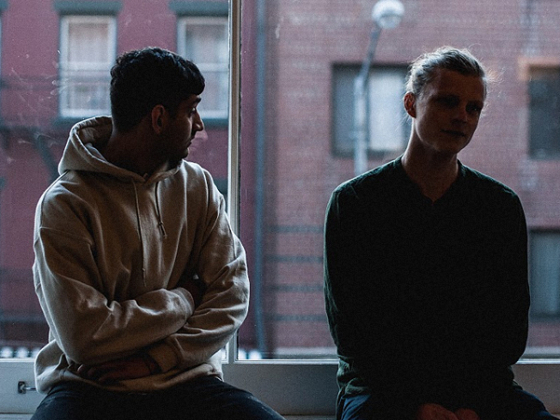 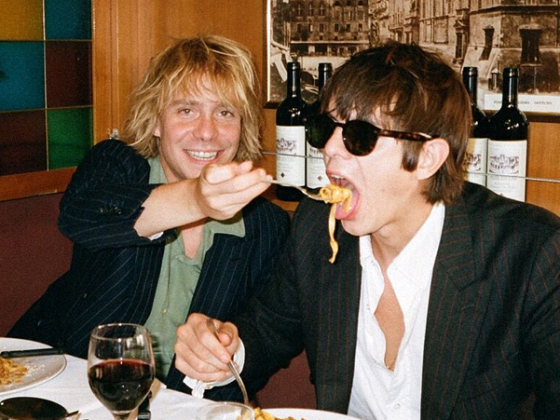