In a cinematic return, The National announce their eighth studio album, I Am Easy To Find, release the first single off the upcoming album, "You Had Your Soul With You", and reveal that accompanying the album will be a short film directed by Mike Mills, starring Academy-award winner Alicia Vikander. And that's not all. In the press frenzy that drove indie rock fans everywhere wild, The National also announced their world tour this summer and shared the full tracklist of their upcoming album.

Partly hidden within that overwhelming stack of news is the band's first release since their 2017 album Sleep Well Beast, "You Had Your Soul With You". Following up to the previous album's fusion of electronic elements, and cinematic arrangements, "You Had Your Soul With You" at first feels unfamiliar, and perhaps too experimental. That is, until the familiar drumming of Bryan Devendorf kicks in, and Matt Berninger's deep, fatherly voice croons to the microphone about a lost love. A familiar story from the National, but one that we can't seem to get enough of.

Lending her soft vocals to this track is Gail Ann Dorsey, a long-time member of David Bowie's band. A pivotal moment in the song, Dorsey and Berninger singing "You have no idea how hard I died when you left" is accompanied by an uplifting arrangement of strings that makes this song feel like no other National song before it. It makes it feel optimistic.

Dorsey won't be the only artist with guest vocals on the upcoming album, as I Am Easy To Find features collaborations from Sharon van Etten, Lisa Hannigan, Mina Tindle, Kate Stables, and The Brooklyn Youth Choir.

Accompanying this undoubtedly behemoth of an album will be a short film of the same name directed by Mike Mills, starring Alicia Vikander. As the band explains it, "the [film] is not the video for the [album], and the [album] is not the soundtrack to the [film]." The two, in fact, act as points of inspiration for each other, without being defined by either medium. Both the album and the film are due for release on May 17th.

The full tracklist of I Am Easy To Find:

Catch The National on their world tour this summer, and pre-order their 8th studio album, I Am Easy to Find. 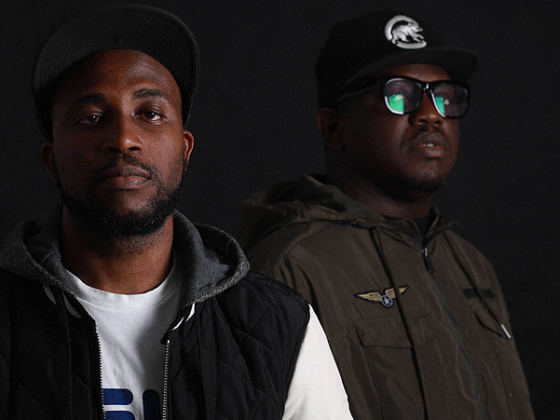 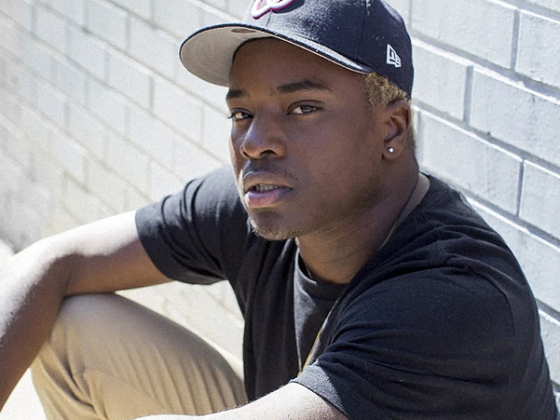