The godfather of nerdcore hip-hop, MC Frontalot (aka world's 579th-Greatest Rapper!) forms a quirky alliance with Quelle Chris for this new collaboration titled  "DDoS". The Brooklyn-based MC once again brings to the forefront a subject rarely explored in mainstream hip-hop as he dives into the pros and cons of being bombarded with random information and endless news cycles on the internet. He tackles the issue using his signature playful flow and impish, intellectual humor over a synth-driven dark instrumental. Not alone in the struggle for cyber freedom he and his partner in rhyme Quelle Chris want us to ask ourselves: How much bad info can we absorb before our minds overload and shut down? To be honest, who really knows?

FYI: A traditional DDoS (distributed denial-of-service) attack aims to shut down a website by sending out an army of bots to overwhelm it. "DDoS" is taken from MC Frontalot's upcoming 7th LP Net Split, or the Fathomless Heartbreak of Online Itself (out March 8 via Level Up Records & Tapes). 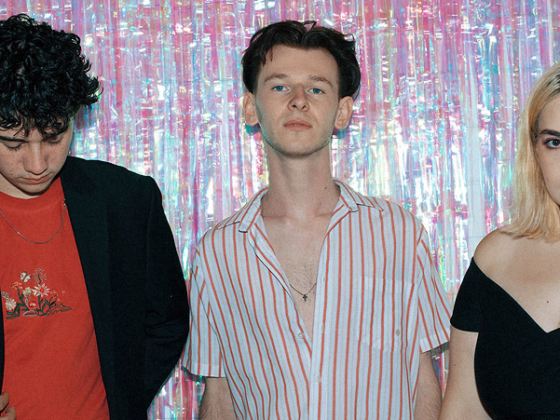 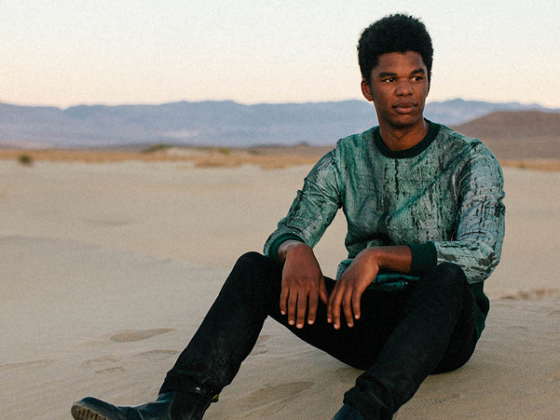 Peer into the world's post-apocalyptic future with Kyan's "Neighbours" [Video]