Adé, formerly known as Phil Ade, is a DMV artist who started out releasing mixtapes and collaborating with rap stars like Wale, Mac Miller, Raekwon, Logic, and countless others. After a few quiet years of working on music, he says he has finally found his sound.

The Silver Spring, Maryland rapper just released his debut EP, Always Something. With each track's title containing the word "something," he said that the project is about there being Always Something to remain positive about. It's an excellently conceptual body of work that not only embraces positivity, but sounds great doing it. Alongside features from Wale, GoldLink, Fatman Scoop, and Lil Baby, Adé crafts six songs that each stand strongly on their own but come together to form one of the better debuts of the past few years. It's evident he's spent thousands of hours developing his sound; he sounds confident and comfortable.

He raps with a slick style and special rawness that make the GoldLink and Wale features make perfect sense. Still, his song with Lil Baby is without a doubt a highlight from Always Something. "Something New" sees Adé switch between choppy and smooth, melodic raps before Lil Baby comes in with a more laid back verse. The EP is stacked with honest, exciting rhymes that pair perfectly with the often head-nodding, quirky production. Check out Adé's first release with Epic Records, Always Something, up above. 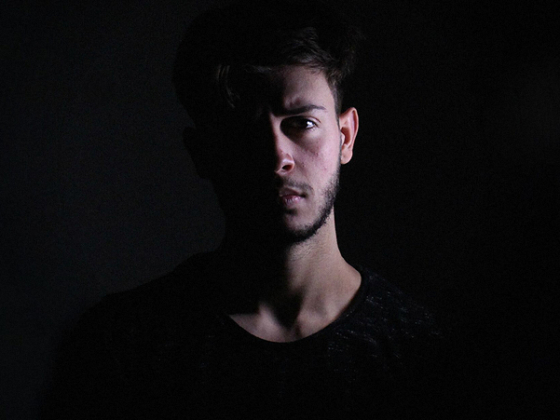 Ben Sterling brings the 'Energy' in with Hot Creations debut 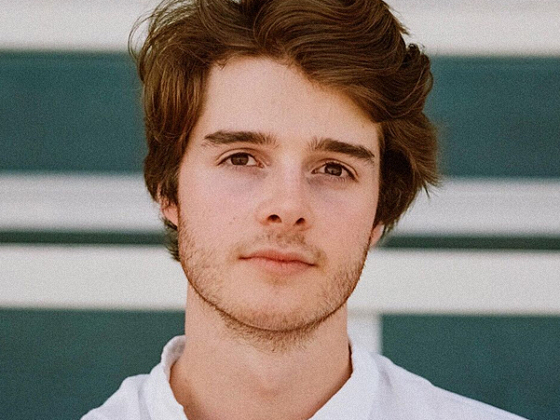 Yoste delivers a beautifully nostalgic EP 'try to be okay'