Returning to Solä, Parisian DJ and producer Sirus Hood swoops in with Out Of Order, featuring esteemed Berlin beatmaker Kevin Knapp. Demonstrating his deep-seated understanding of the dance floor, Hood's tracks are laden with gritty groove, fervently laced with high-octane energy—clearly showcased in his newest EP. Knapp also exhibits his production prowess throughout, with groove-heavy, soulful beats that effortlessly pave the way for a club feature.

Out Of Order sees the two producers come together for a culmination of fiery dance floor bangers.  While the title cut "Out Of Order" shows off an explosion of musical imagination, "Brotha" sees Hood dive deep into a mesmerizing 808 rhythmic dance of intoxicating sound design. Certain to do damage wherever it’s played, Out Of Order offers a glimpse of Solä’s outstanding plans for 2019 as well as Hood and Knapp’s exciting projection on the global stage. 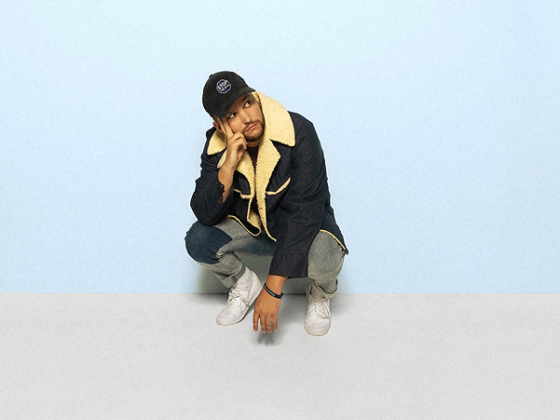 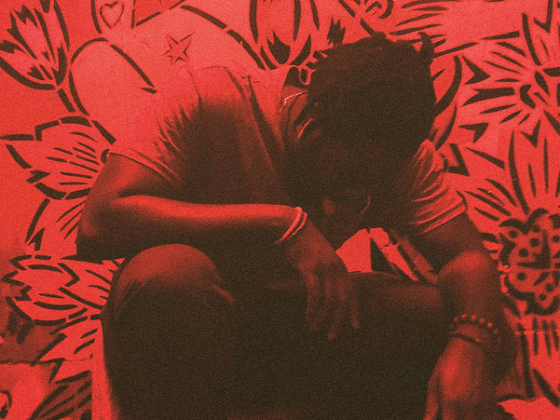 Devain Indigo is "searching" for answers