Lizzy Plapinger, the lead singer of New York's alt-pop group MS MR, is back under her solo act LPX with a new track. This also coincides with an announcement of her highly anticipated sophomore EP, Junk of the Heart, to be released in March.

If you missed the vocals that could rival Karen O, paired alongside a punchy, dark production that invokes both melancholy and inspiration simultaneously, "Give Up The Ghost" is the track to scratch your itch.

Following the release of "Might Not Make It Home", LPX dug deep for this second track off the upcoming EP. She manages to write a story that perfectly captures what it feels like to finally turn the page and close whatever painful chapter you've been holding on to. Starting with a slow buildup of detuned synths, which will sound familiar to fans of MS MR, the track quickly transitions to an empowering break-up ballad. And it doesn't let up. When describing the song, LPX coins it as "the action, affirmation, and reflection of letting go and moving forward".

With the throes of winter letting up, LPX's heartfelt anthem is perfect for ushering in the new spring and giving up the ghosts of winters past. 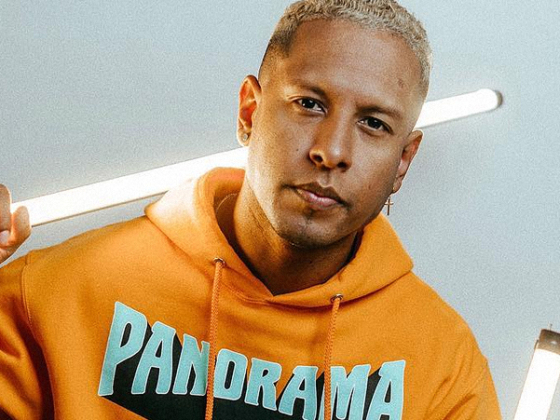 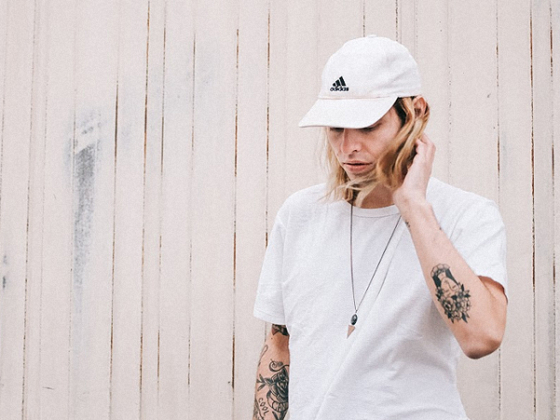